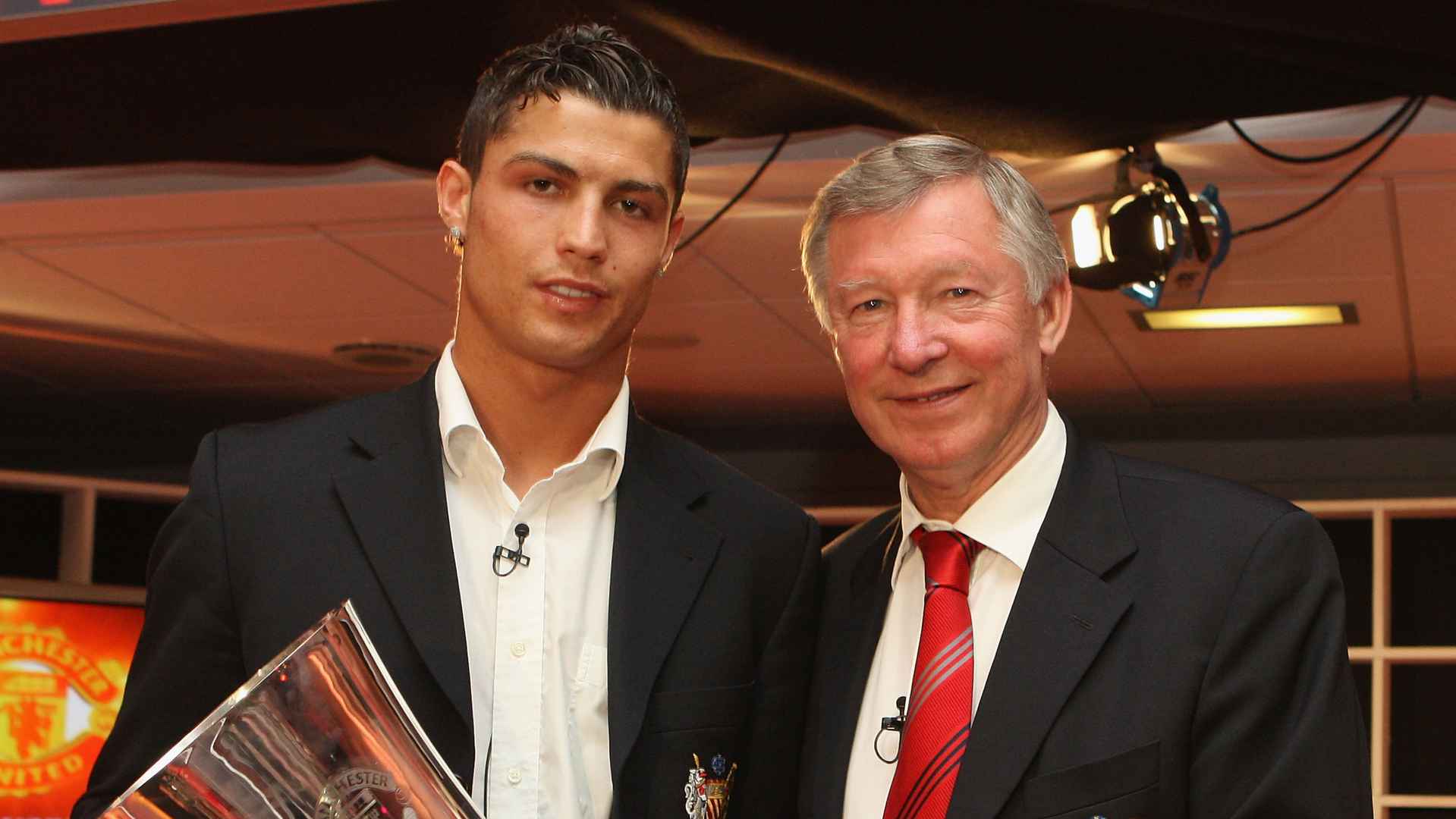 “It’s fantastic,” enthused Sir Alex. “You saw on that Saturday that it was like Caesar entering Rome after victory. I came, I saw, I conquered. It was fantastic.

“I mean, for anyone who is a United fan, we could have had a million people in there, without doubt, as there were so many outside, hundreds outside. It’s one of these things. When he was here as a kid, his learning process was very, very quick.

“A lot of people said he was a diver and there was a little spell of that but, after that, he was attacking defenders and all he needed was a nudge and he would waltz by them. He would attack with unbelievable speed. I think the increasing knowledge of his game – I think he was born with a desire.

“He sacrificed himself to be the best. I remember we were playing Arsenal on the Saturday and it was pouring with rain at Carrington. I said to him, and you know he would always practice after training, and I said, ‘In. We’ve got a game tomorrow and it’s too wet. The ground is too soft.’ So I went into my office, looked out of the window and what did he do? He went on the Astroturf. I had no argument! I couldn’t say anything to him. He’s beat me.”