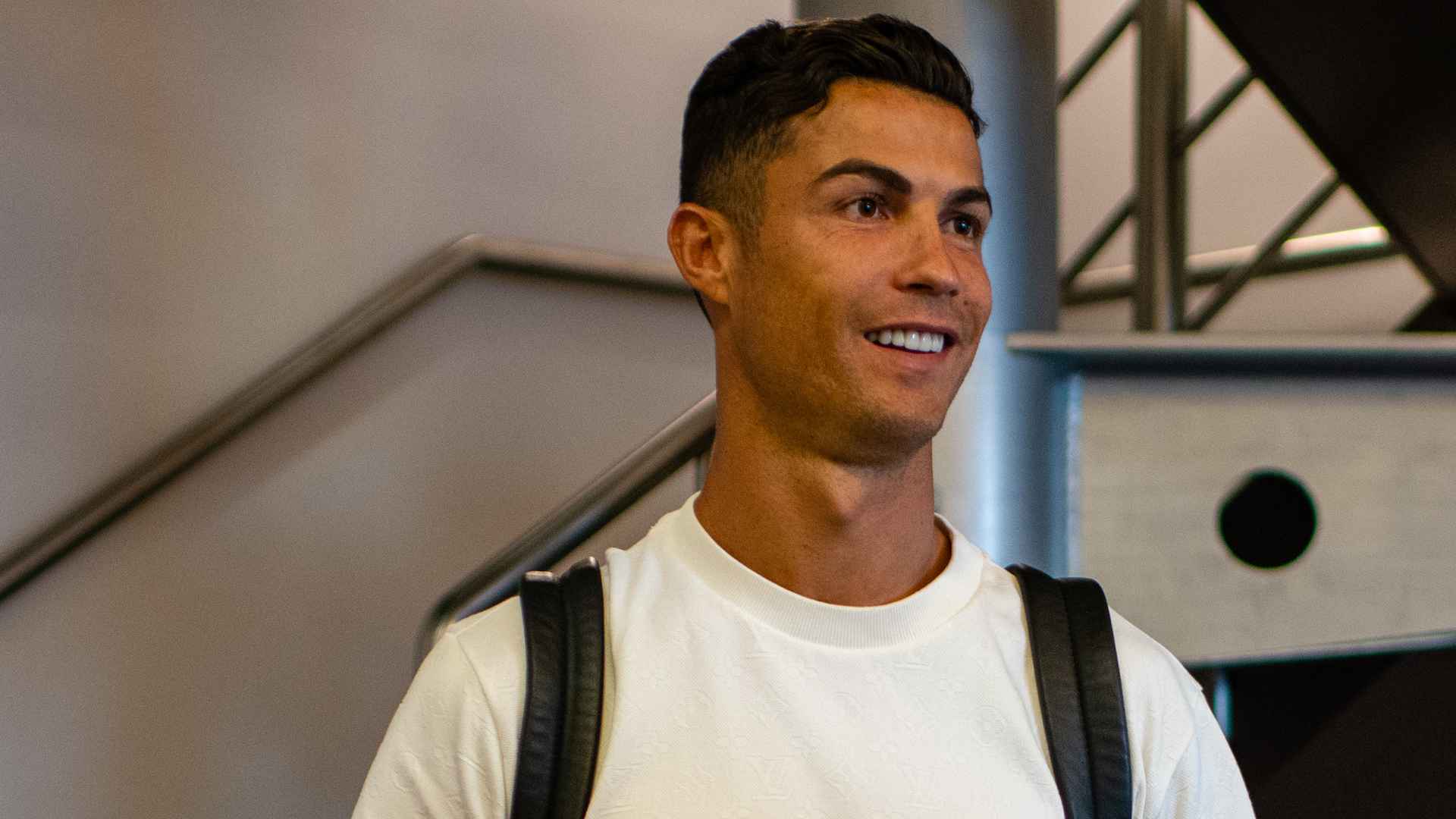 Cristiano is now preparing to begin training with Ole Gunnar Solskjaer’s side at Carrington next week.

United’s next fixture is at home against Newcastle United in the Premier League on 11 September, while our Champions League campaign begins in the Swiss capital of Bern three days later, as we face Young Boys.

Ronaldo no.7 shirts can be ordered online from United Direct.