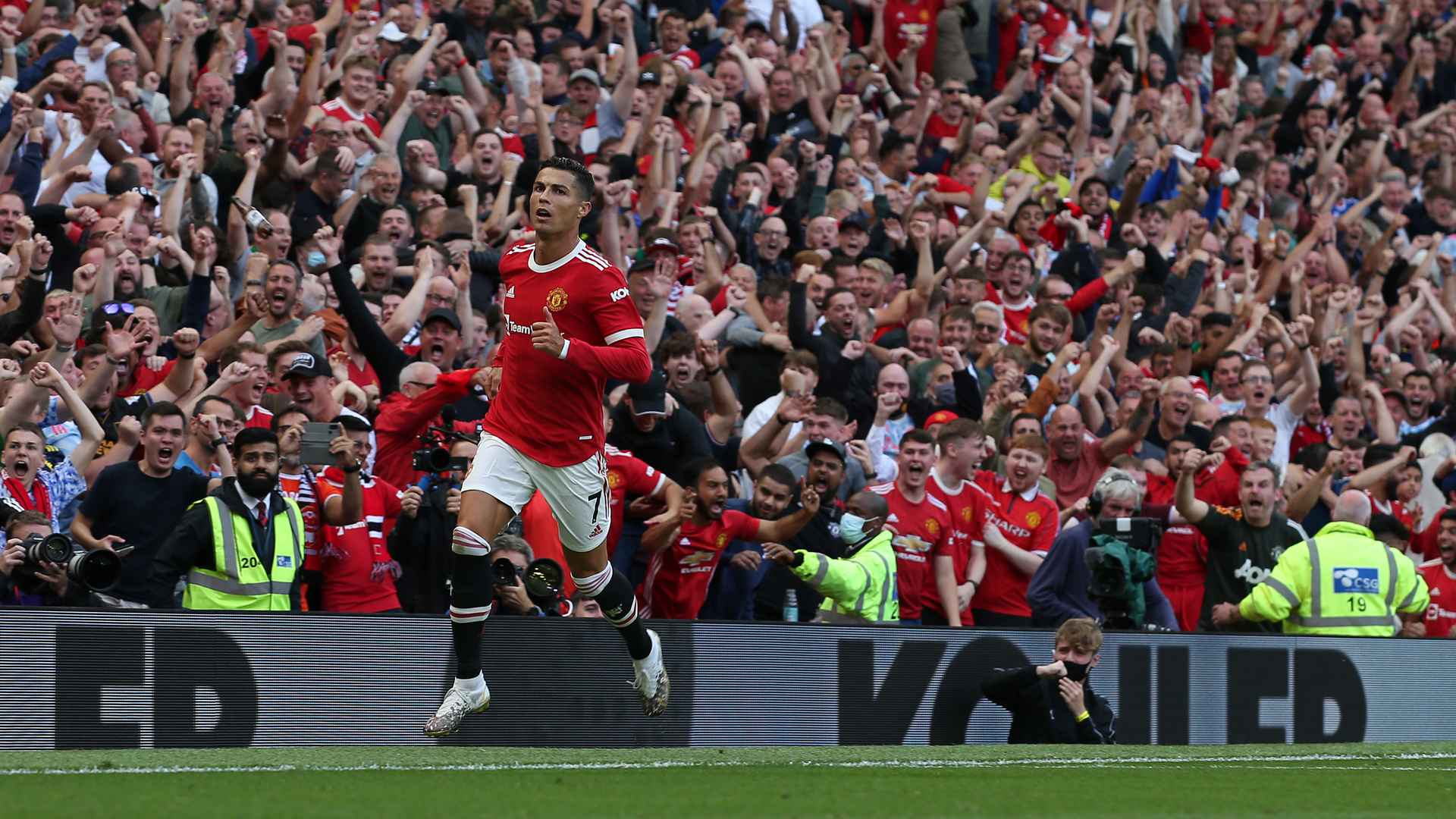 The club’s strength in depth was highlighted by the impact of substitutes Donny van de Beek, Anthony Martial and Jesse Lingard, who bagged the fourth goal, and Ronaldo believes this will be of great benefit as the campaign wears on.

“As I told you before, we have huge potential,” he told club media. “We have fantastic players, a good coach, a good team. We need to build up the mentality to win the Premier League and even the Champions League.

“So I am here to help the team. I think we have the 11 that are playing and those on the bench that can help as well. We have a good team, as I told you, and the spirit is there.”