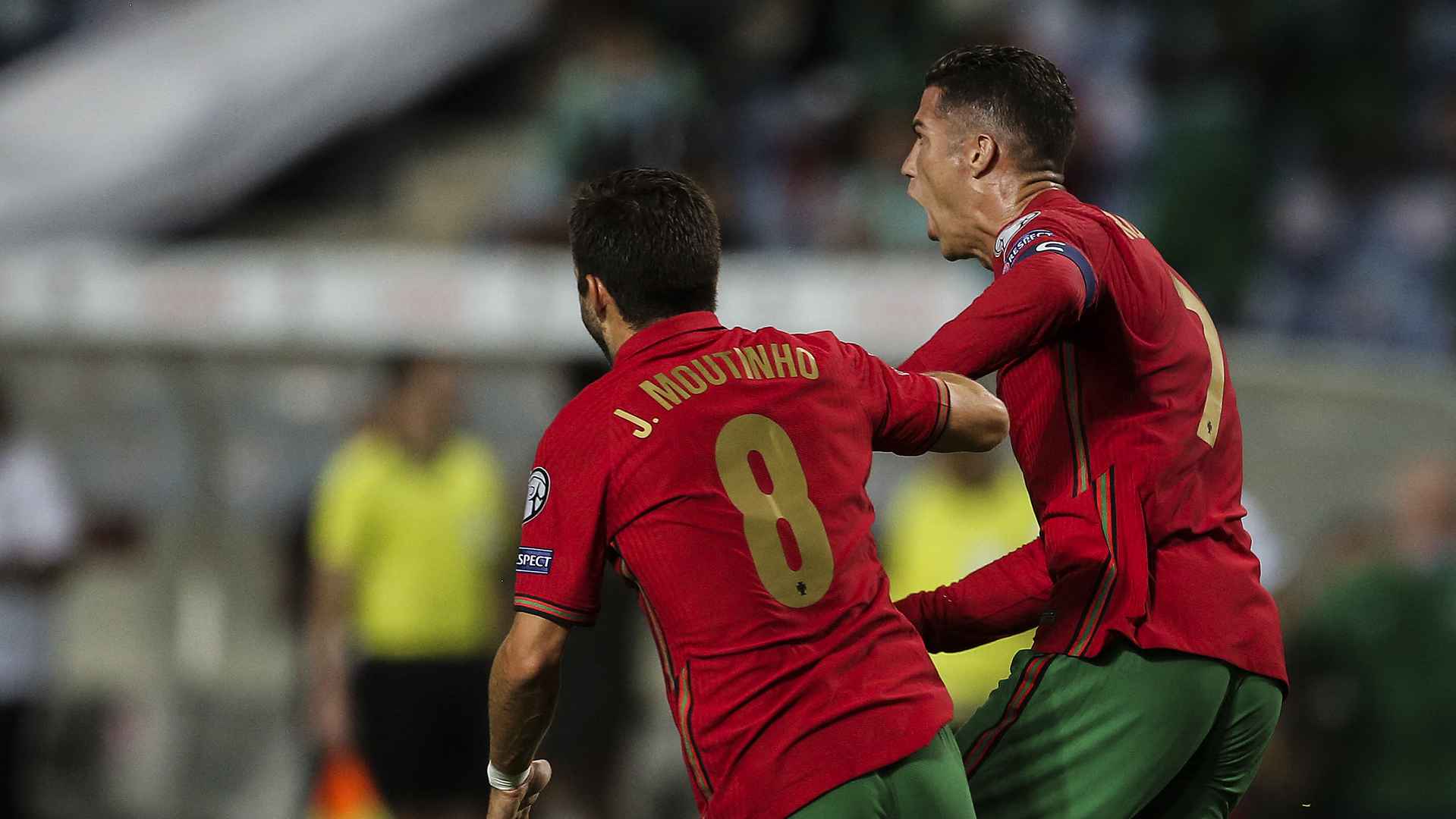 “I’m very happy not only because I beat the record but for the special moments that we have,” he said after the final whistle.

“Two goals in the end of the game, it’s so tough, but I have to appreciate what the team did. We believed until the end and the supporters did. I’m so glad.”

Four other Reds were involved in internationals on Tuesday.

Raphael Varane, Paul Pogba and Anthony Martial featured in France’s 1-1 qualifying draw with Bosnia-Herzegovina, while Dylan Levitt played for Wales  in a friendly as they drew 0-0 in Finland.