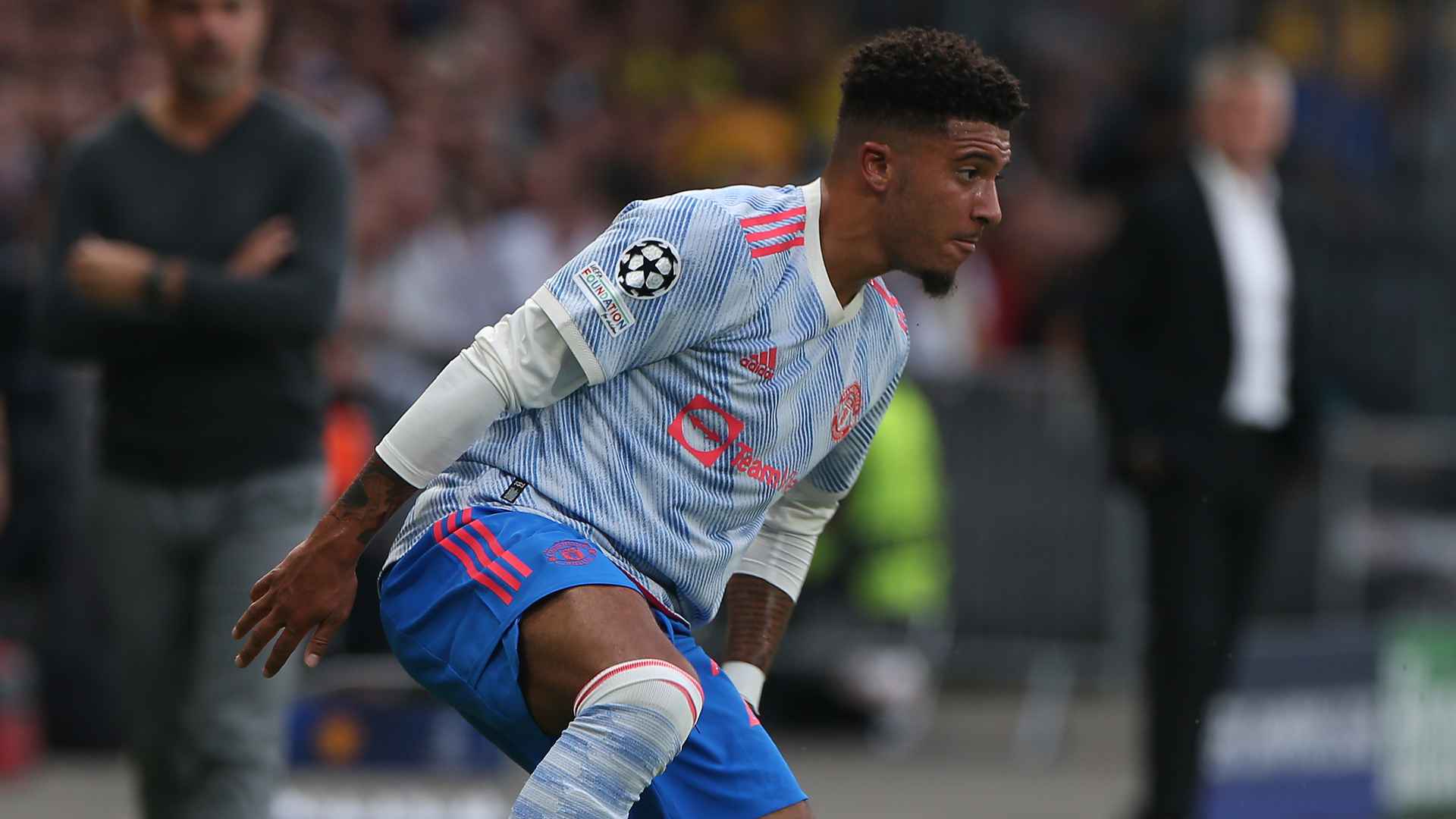 “He’s learning all the time,” Ole told reporters. “As I said in training as well, he’s learning our methods, he’s learning the Premier League and of course he knows the Champions League already from being at Dortmund.

In Tuesday’s game with Young Boys, Sancho was sacrificed after Aaron Wan-Bissaka’s dismissal just before half-time in what unfortunately resulted in a 2-1 defeat to the Swiss champions in Bern.