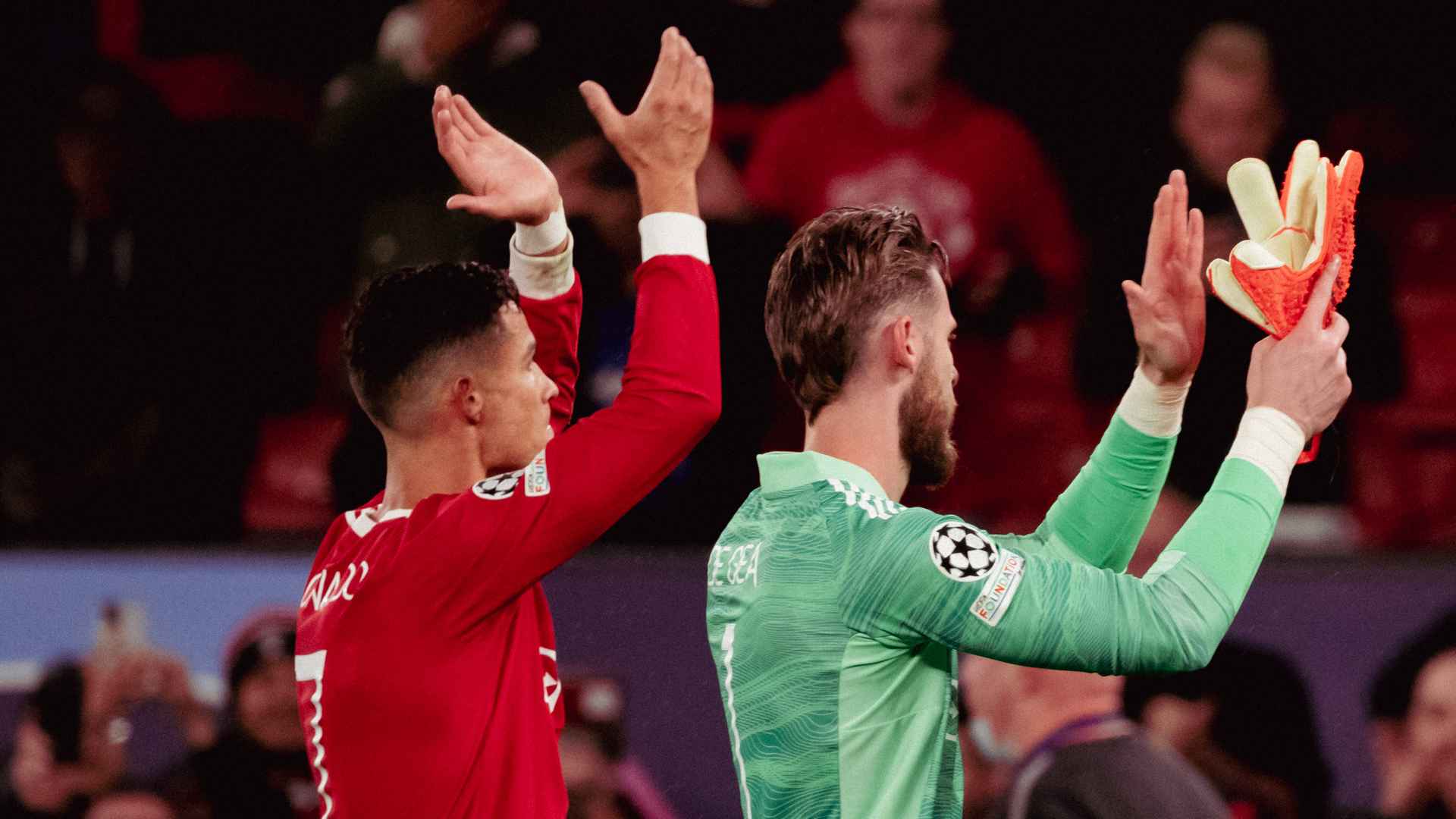 The no.7’s second debut was compared to Caesar returning to Rome after victory in battle, according to Sir Alex Ferguson in his UTD Podcast, and he was never going to disappoint on the big stage. It was the perfect platform for the world-class forward to steal the show in a Man-of-the-Match display, scoring twice in the 4-1 triumph over Newcastle.

He has continued to find the net regularly, including in both Champions League games – versus Young Boys and Villarreal – and also got us back on level terms at West Ham with a finish at the second attempt past Lukasz Fabianski. As he missed the Carabao Cup exit to the Hammers, the only game he has not scored in was the 1-0 reverse to Aston Villa.

Cast your vote now and we’ll confirm the winner over the weekend.