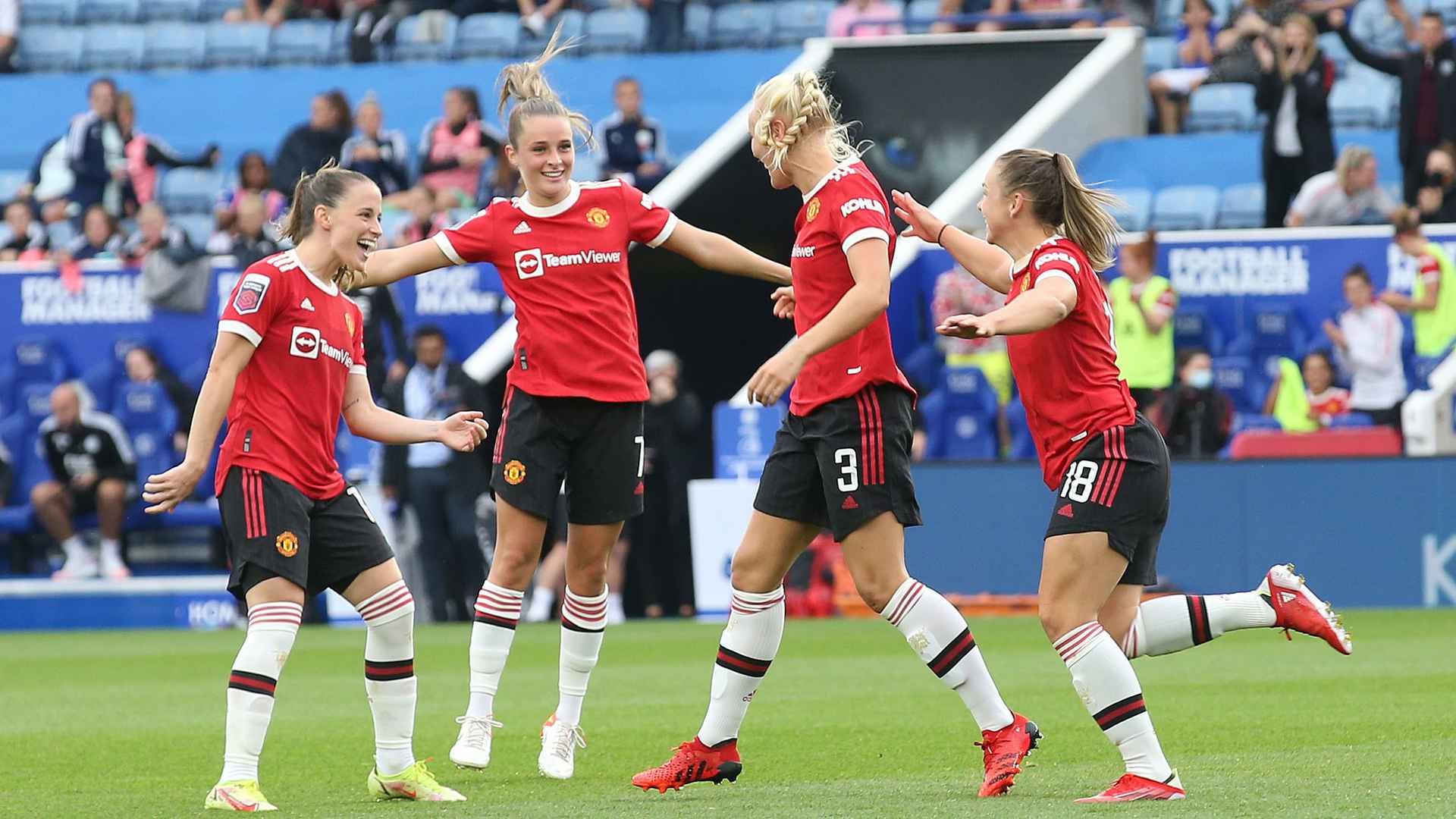 United have started the season strongly under new manager Marc Skinner, winning both of our two opening fixtures with two-goal margins.

On the opening day of the WSL campaign, Kirsty Hanson and Ona Batlle was on target in our 2-0 triumph over Reading. Then, goals from Ella Toone, Maria Thorisdottir and Martha Thomas sealed a 3-1 win over Leicester City in our last match before the international break.

As for Chelsea, they’ve won once and lost once so far this season. The Blues lost 1-0 to London rivals Arsenal in the season premiere but bounced back to beat Everton 4-0.

This will be the fourth time we face the Blues in the WSL. Last campaign, United and Chelsea played out a 1-1 draw at Leigh Sports Village, as Leah Galton scored late for the Reds following Sam Kerr’s opener to secure a point. The reverse fixture, in January this year, we fell to a 2-1 defeat at Kingsmeadow. Lauren James, now playing for the Blues, scored United’s goal that day.

In our first ever meeting, in November 2019, the capital outfit came away with three point with narrowest of margins, a 1-0 triumph.