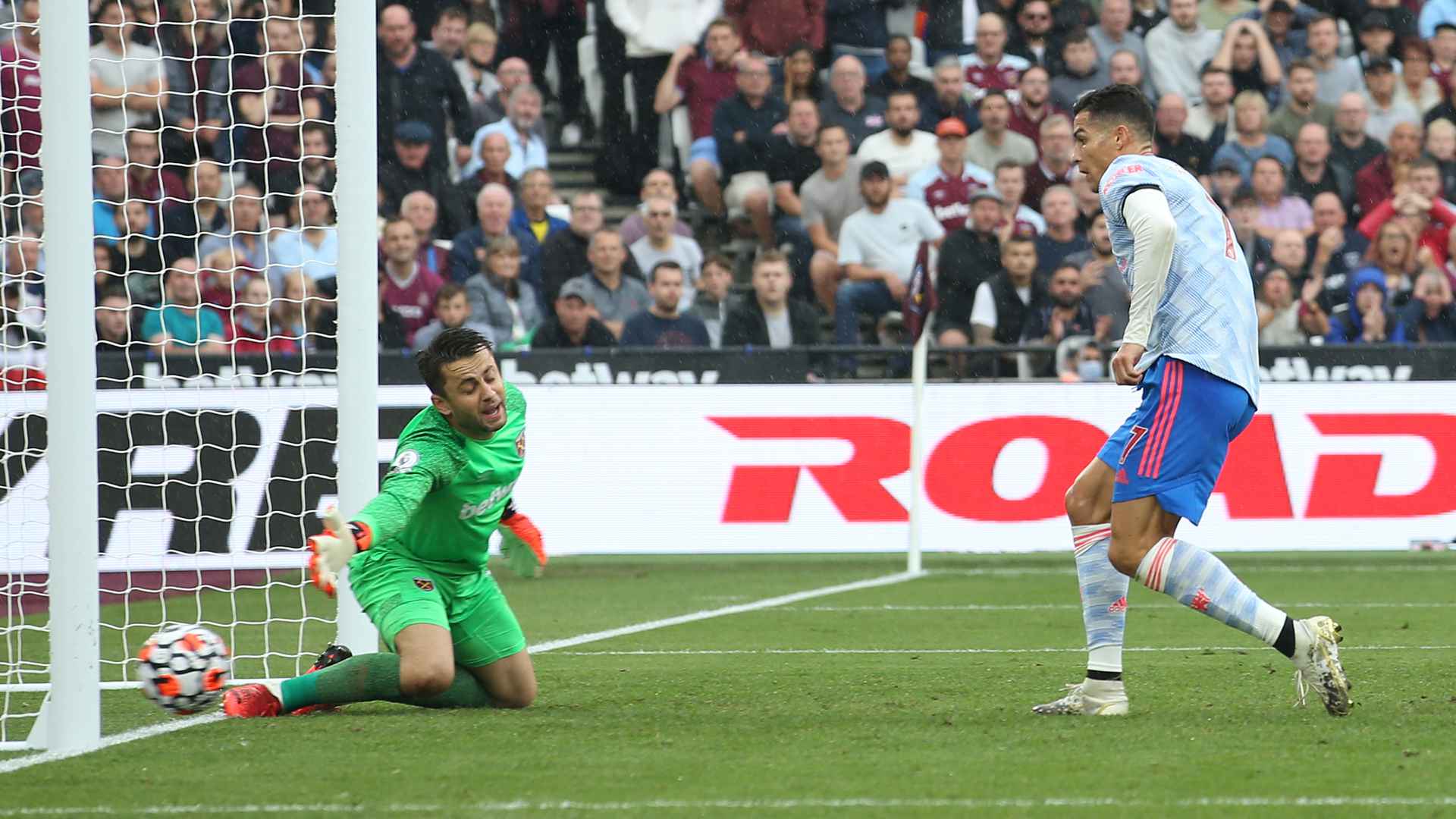 “Every time you watch Man United, every time they go forward they look like they can score goals,” said Keane.

“They’ve got so many goals in them.”

He added: “We’ve seen it in the last few games, the guy [Ronaldo] can score goals for fun. It’s great to have someone in your team that gives you that guarantee.”

Speaking on MUTV, fellow former Red Ben Thornley shared a similar view, saying: “I’ve said it before, he is going to score lots and lots of those goals that are just tap-ins.

“But what was brilliant about it was Lukasz Fabianski made a decent save, but he was the first one to react and he was in straight away.