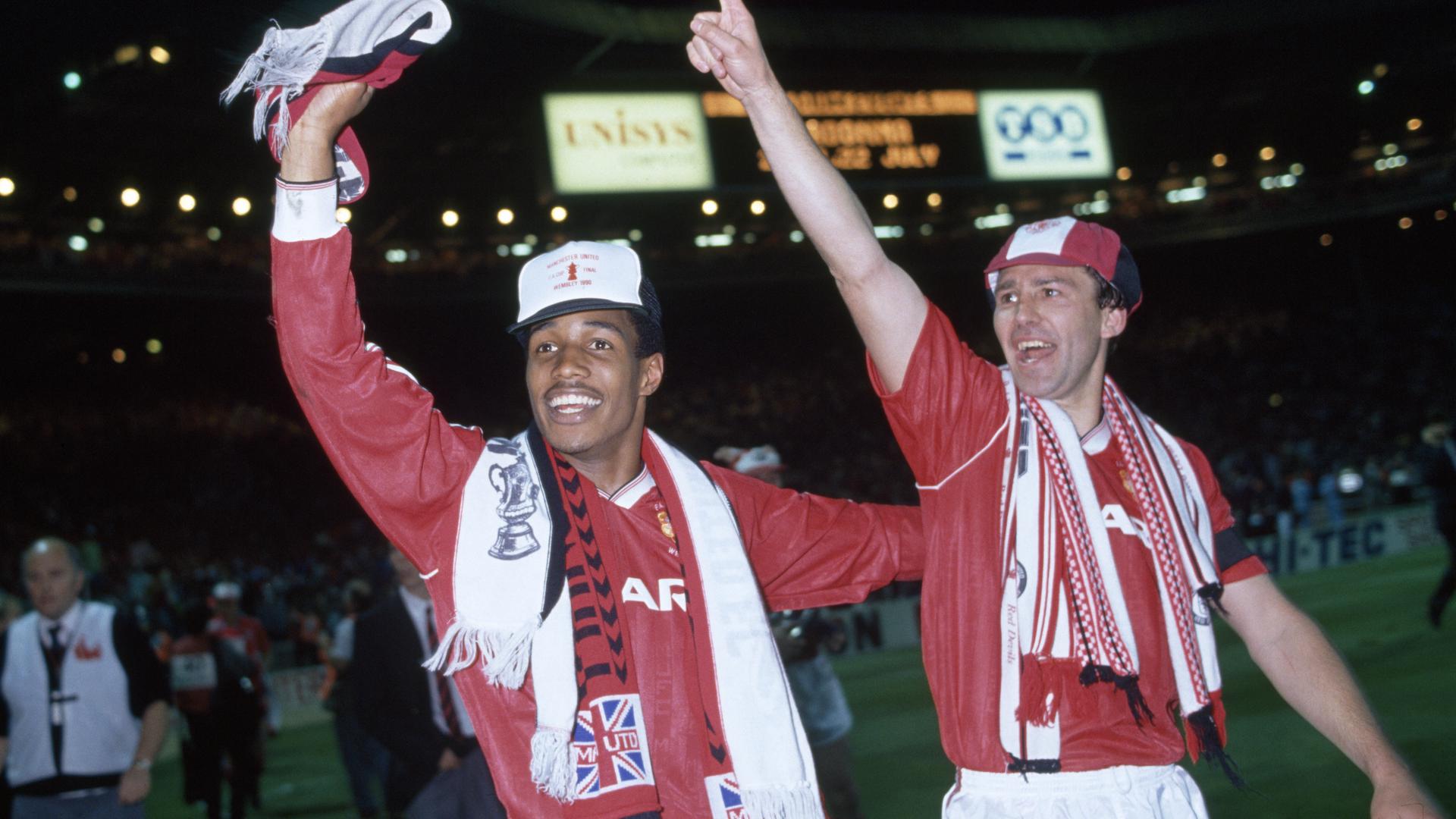 The aforementioned Anderson was the man who presented Ince with the Hall of Fame award. He describes the former United man as a worthy inductee.

“Very much so. You look at what he has done in his career, from the early days at Manchester United. He said to me: ‘I should have come here years ago.’ I said: ‘I tend to agree with you.’ Yes, he’s a great acquisition, should I say.”

“Paul has done pretty much everything in the game. He’s been at some great clubs, not least Manchester United, and he was the first black England captain. He got his award from Viv Anderson, a perfect Hall of Famer. He’s under the resilient theme,” Desmond said before explaining the award further.

“It’s an outstanding contribution to the game of our lives. It’s about what they achieved in the game and their personality.

“Paul was certainly very, very resilient. A very focused and angry player, and he put his anger to best use by winning on the field. [The award is for] that career and what he has achieved outside the game. He’s obviously been a manager and now pundit and he was very well thought of at every club he’s been. I think he’s got the whole package.”