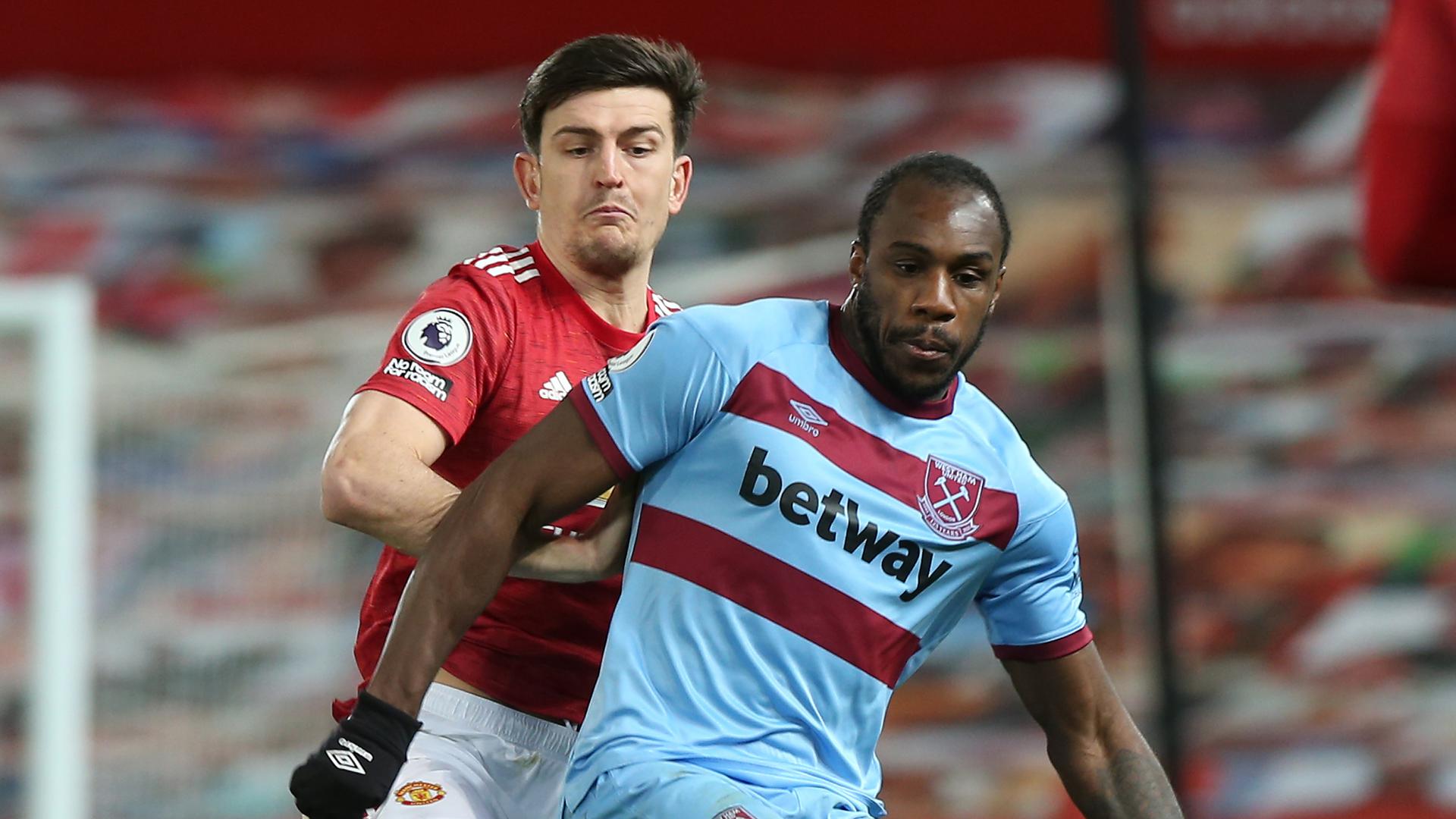 Kurt Zouma made his Hammers debut after his transfer from Chelsea earlier this month, with fellow summer signing Nikola Vlasic appearing from the start for the first time in a claret-and-blue shirt.

In the Premier League, Sunday’s opposition started the season by beating Newcastle United 4-2 at St. James’ Park before firing four past Leicester City in a 4-1 triumph at the London Stadium.

After the two wins, two draws have followed, 2-2 versus London rivals Crystal Palace and a goalless stalemate against Southampton.