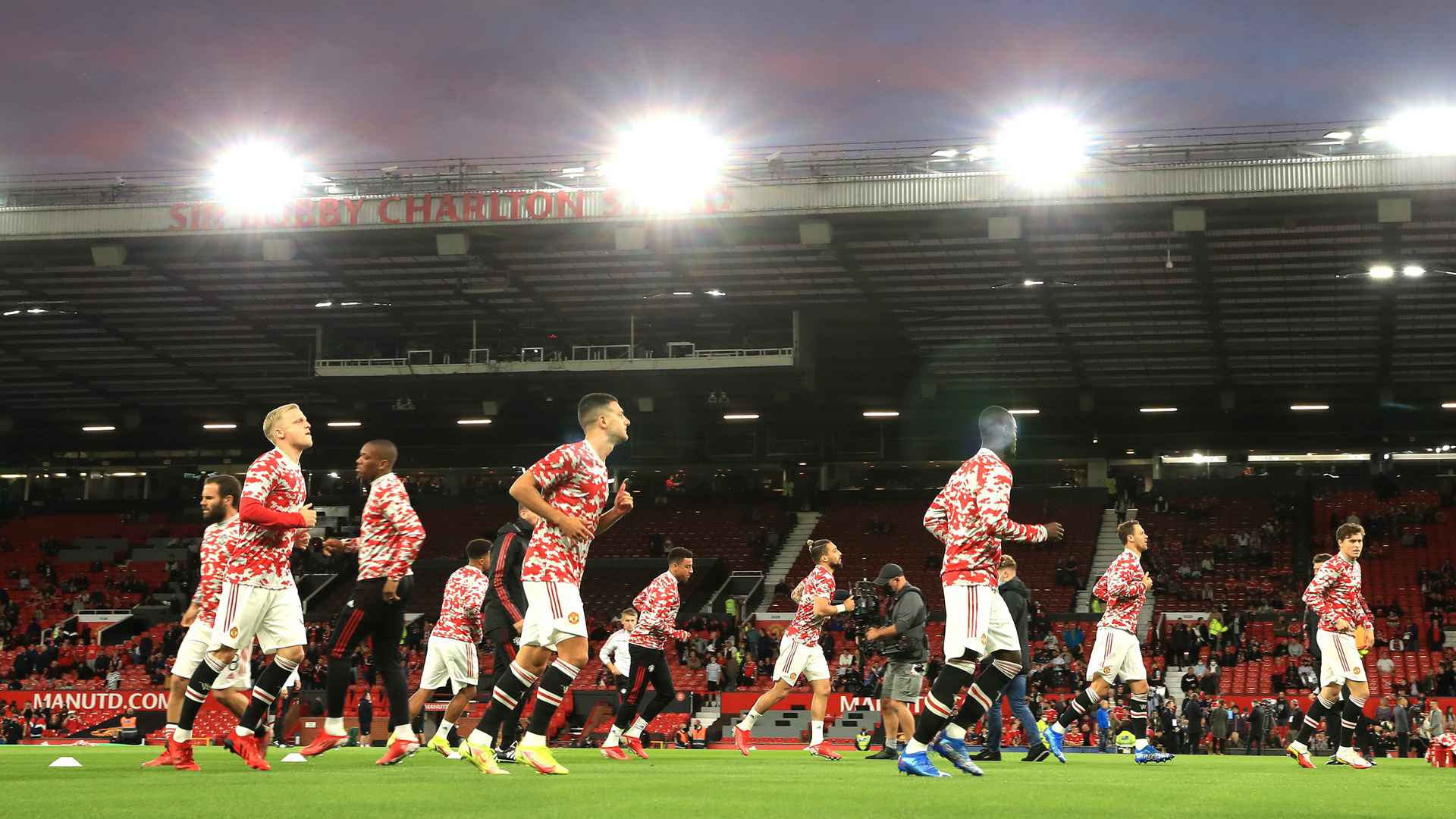 This will be the sixth time we have faced Villarreal in European competition. In the group stage in the 2005/06 and 2008/09 seasons, the two sides served up four consecutive 0-0 draws. Much more recently, in May this year, Unai Emery’s side won the Europa League final against the Reds on penalties, following a 1-1 draw in which Edinson Cavani and Gerard Moreno scored.

The past week has been a tricky one for the Reds, with just one win in our last three games, but looking at the season as a whole, we are in a better position than this time last season, given we are just one point off the top of the Premier League table. Nevertheless, Ole’s men will be determined to put some Champions League points on the board when the Yellow Submarine visit the Theatre of Dreams.

Villarreal drew 2-2 with Atalanta in their continental opener in Group F. Since then, Emery’s men have drawn 0-0 twice in La Liga, to Mallorca and away to Real Madrid, either side of a 4-1 triumph against Elche at El Madrigal. That was their only win so far this campaign, as they have drawn five out of the first six matches in the Spanish top flight and sit 11th in the table.