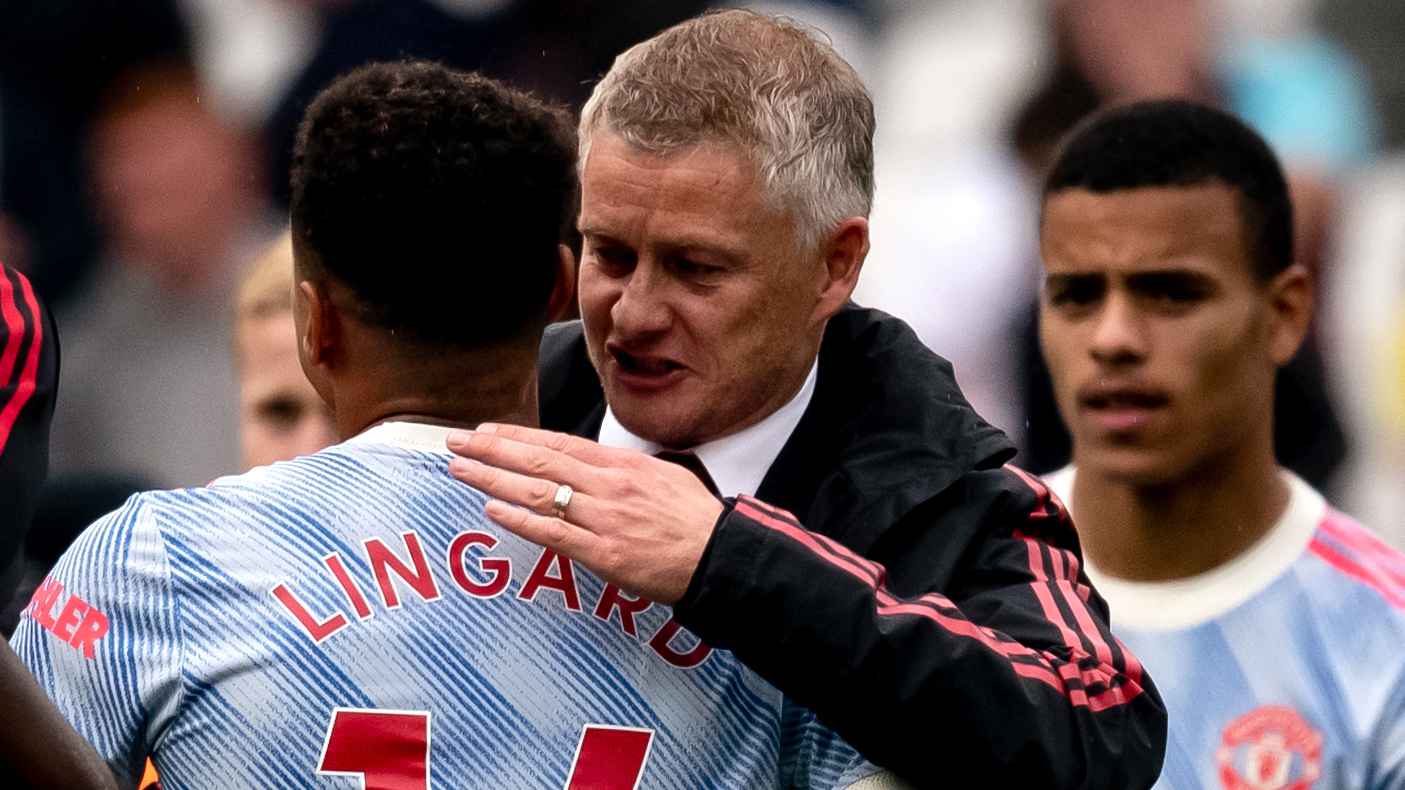 The former Academy star is fighting to claim a more regular place in the starting XI, and has refused to let his head drop despite Tuesday’s events.  And what better way to make it up to his colleagues and his manager than by producing the magical piece of skill that earned us an important Premier League win?

But a big share of the praise must also go to Solskjaer, who knew his side needed inspiration, and selected just the right players to provide it.

“As I’ve said, I’m very happy with the squad,” explained the boss post-match. “I have got to be good at rotating and finding the right moment to rest players, as you know it’s going to be a long and hard season. I’m so happy for Jadon [Sancho] and Jesse, for impacting the game like they did, and I felt Nemanja also played a part with that pass in to Jesse.”