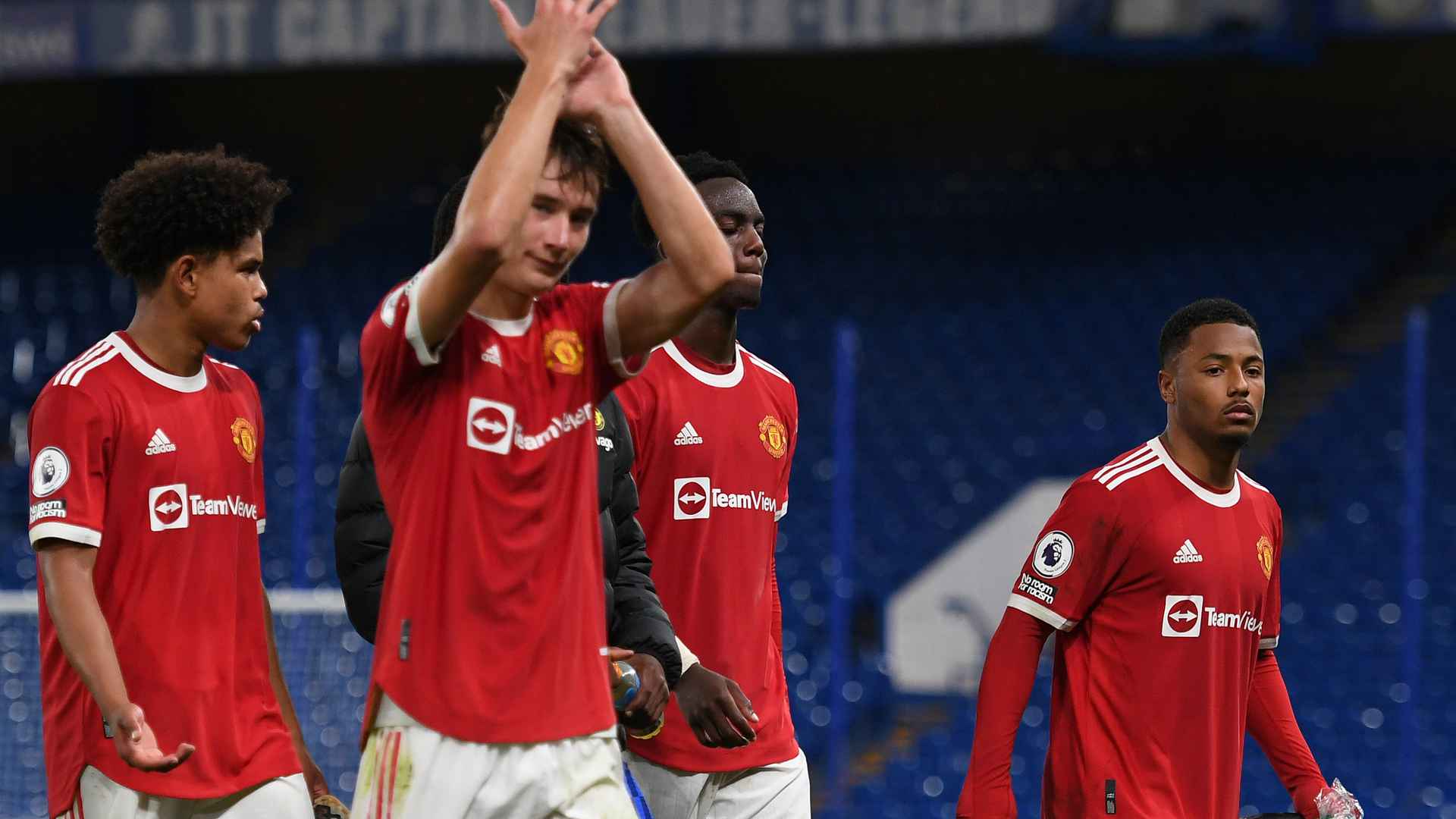 “I hadn’t realised how much we missed them until they returned. Those 2,000 fans at Leigh Sports Village, it makes all the difference for the boys to feel a bit of pressure, for the boys to be given a lift by the crowd, for the boys to have to play in the spotlight with supporters. It’s amazing and helps pave the way for what it might feel like if they eventually go out to play at Old Trafford.

“It’s important to thank all of the fans who do turn up. I was at Lincoln a few weeks ago, in the EFL Trophy, and, in the last 20 minutes, there were only a handful of fans, dedicated fans, but they were unbelievable. Just the simple act of the boys going to applaud the crowd at the end of the game was something they had never done before.

“So it’s wonderful and thanks to the supporters for doing that. It’s important we remind them that they are playing a part in the development of the next generation. They are creating the environment and it’s an unbelievably important factor in helping us get to where we need to be. I hope to see them back many more times this season.”