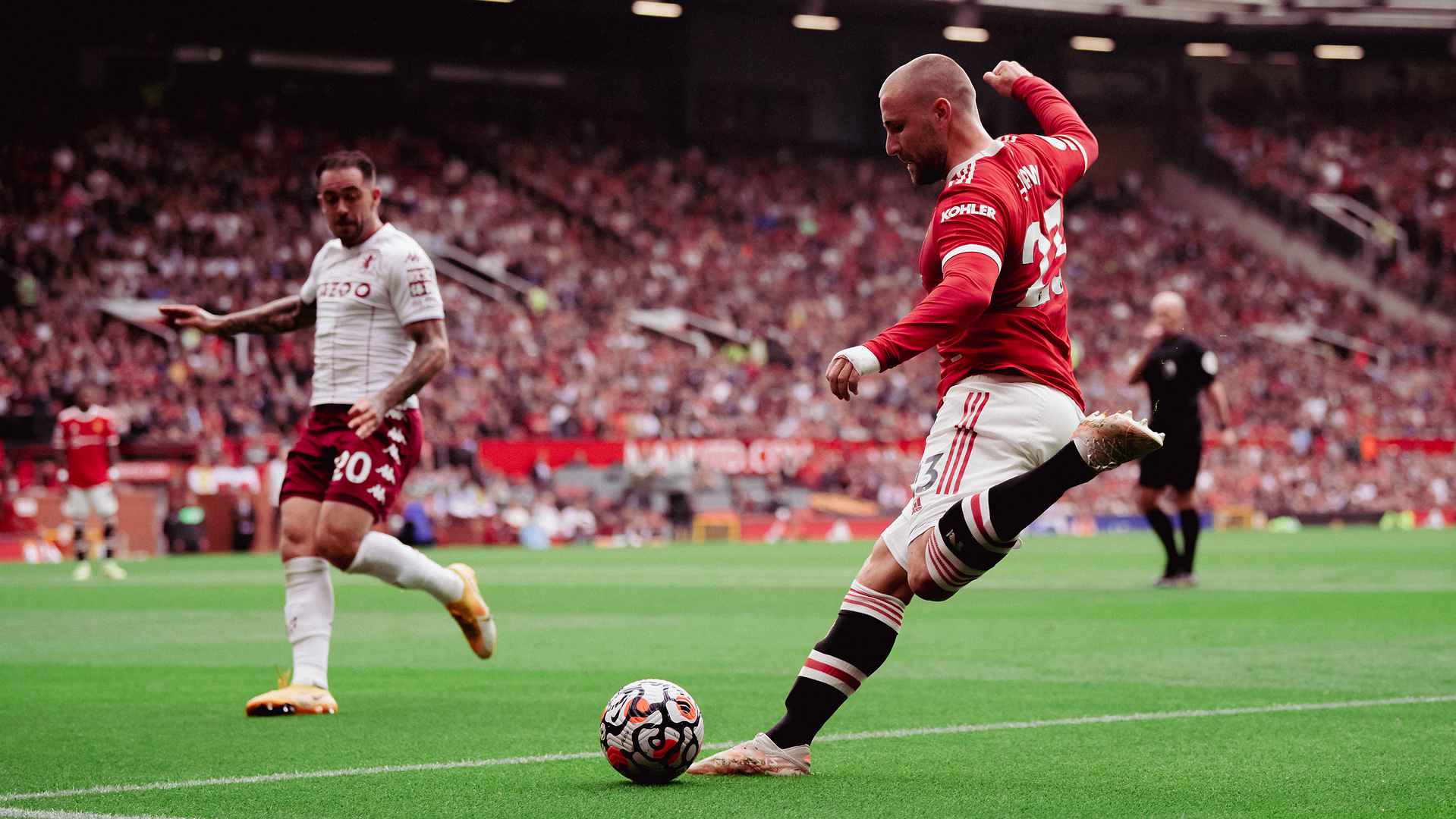 Harry Maguire could be out for “a few weeks,” Solskjaer confirmed earlier this week, the club captain having suffered a calf injury against Aston Villa. Raphael Varane and Victor Lindelof could therefore continue their centre-back partnership.

In attack, the options remain the same. Cristiano Ronaldo led the line against Villarreal, with Bruno Fernandes, Jadon Sancho and Mason Greenwood behind him.

Ole will also be able to pick from the hard-working Edinson Cavani who received the crowd’s adulation in midweek as well as Anthony Martial, Jesse Lingard – who came off the bench to assist Ronaldo’s winner – and young Anthony Elanga.