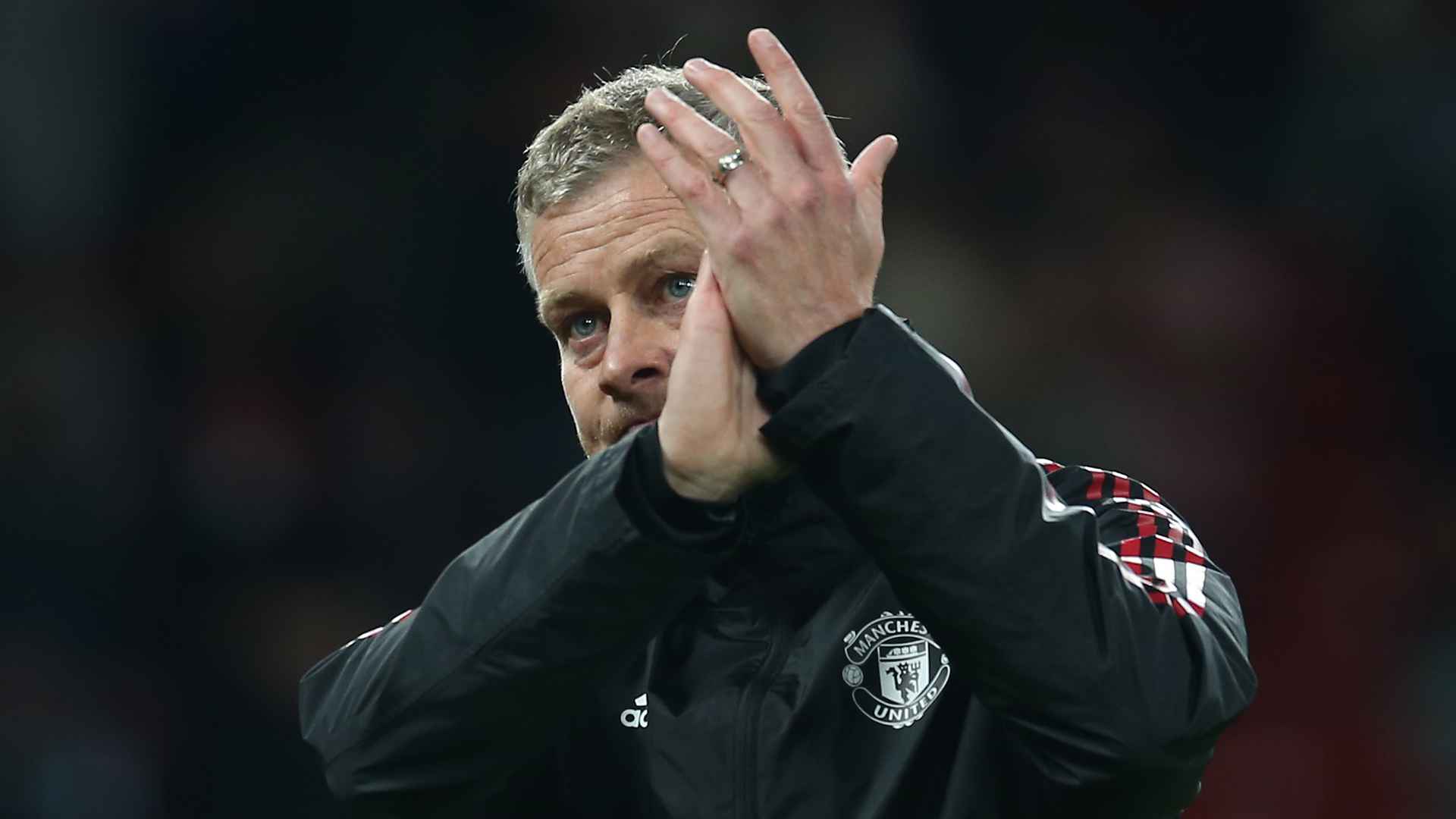 Ole Gunnar Solskjaer made 11 changes for the tie with the Hammers on Wednesday, after the exciting 2-1 win over the east Londoners last weekend, and it handed the opportunity to several players to obtain valuable game-time and look to press their claims.

Dean Henderson and Alex Telles made senior returns after injury, while Eric Bailly and Juan Mata also appeared for the first time this season. The same can be said of lively substitute Anthony Elanga, while Phil Jones was named in the first-team squad for the first time since January 2020, when he scored against Tranmere Rovers in the FA Cup.