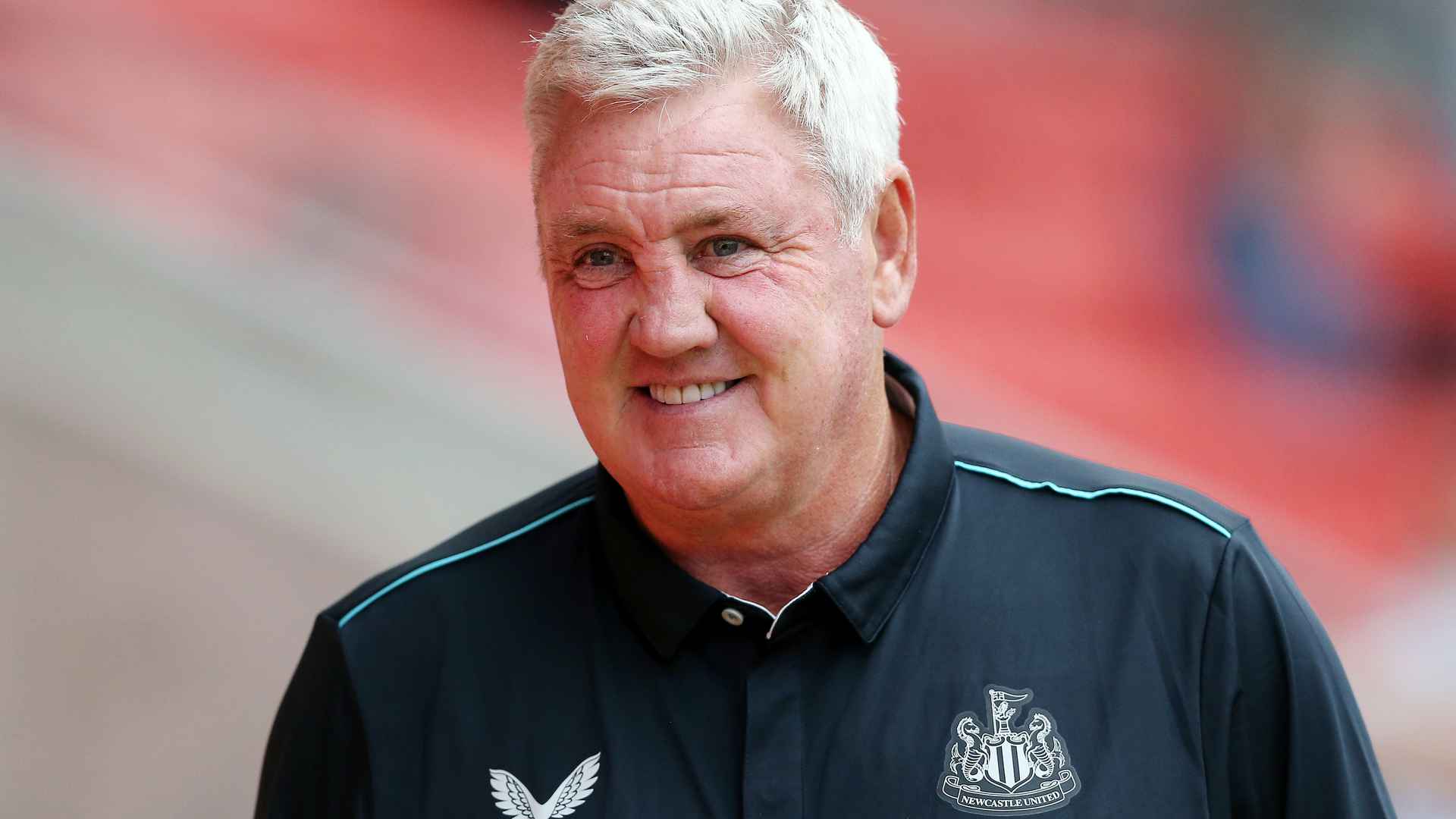 The former Manchester United defender, who made over 400 appearances during his time with the club, has hailed Cristiano as “one of the best in the world” and claims the Theatre of Dreams could have sold out multiple times for what is set to be yet another blockbuster event.

“When you’re the best player in the world, arguably, then this sort of thing happens,” stated Bruce, in his pre-match press conference.

“It’s quite an incredible story of him going back. I’m sure they could have filled [the stadium] ten times over if they wished!”