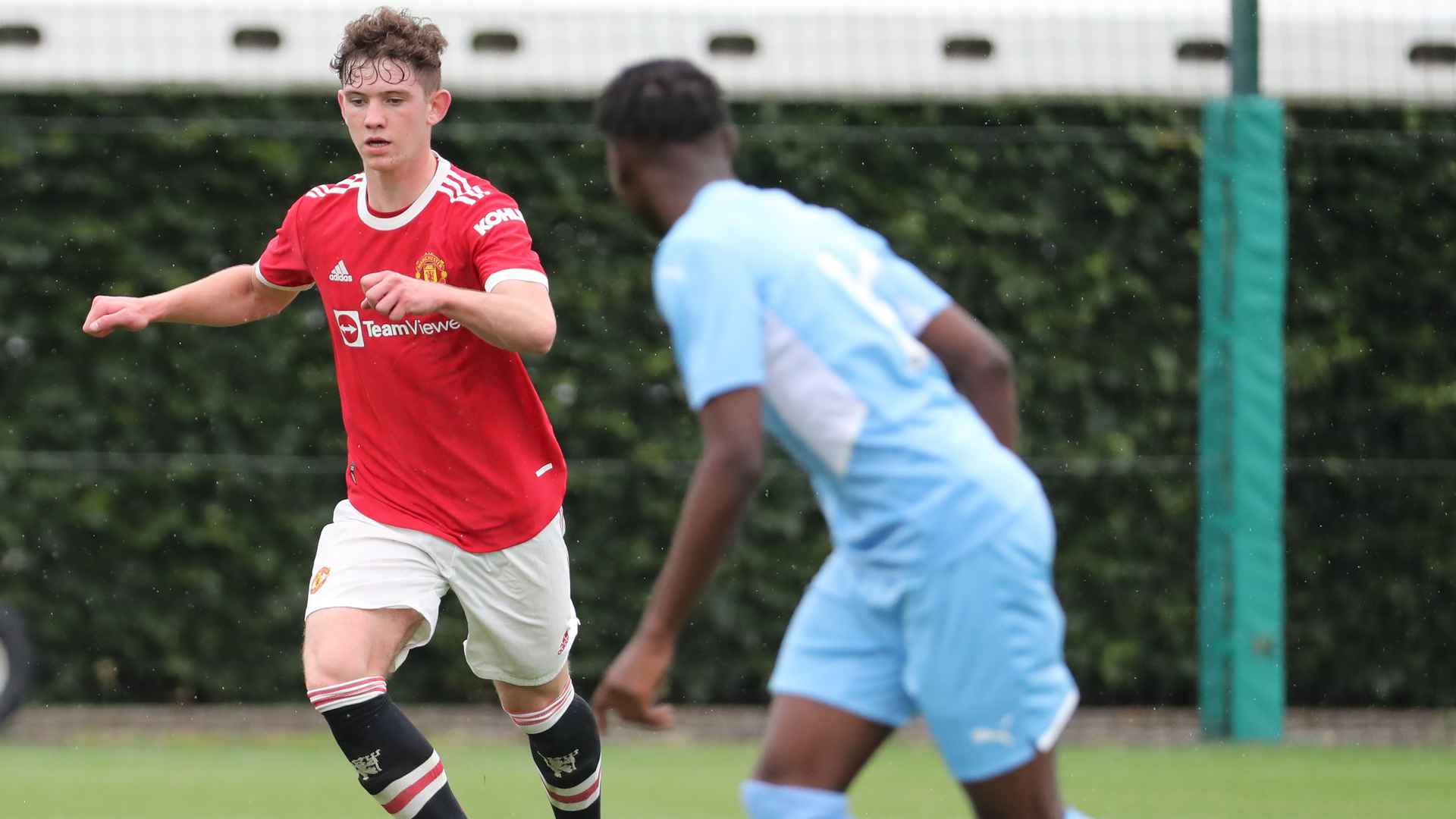 Three minutes later, the Blues were celebrating again when their captain Rico Lewis squeezed the ball home from a tight angle.

It hadn’t, by any means, been one-way traffic for United, with a touch more accuracy, could have claimed at least one goal before the break.

United’s luck in front of goal showed little improvement in the second half and, at times, the game became a little scrappy with one or two needless challenges catching the referee’s eye.

Twelve minutes from time and City wrapped up their first points of the campaign when substitute Joel Ndala made in 3-0.