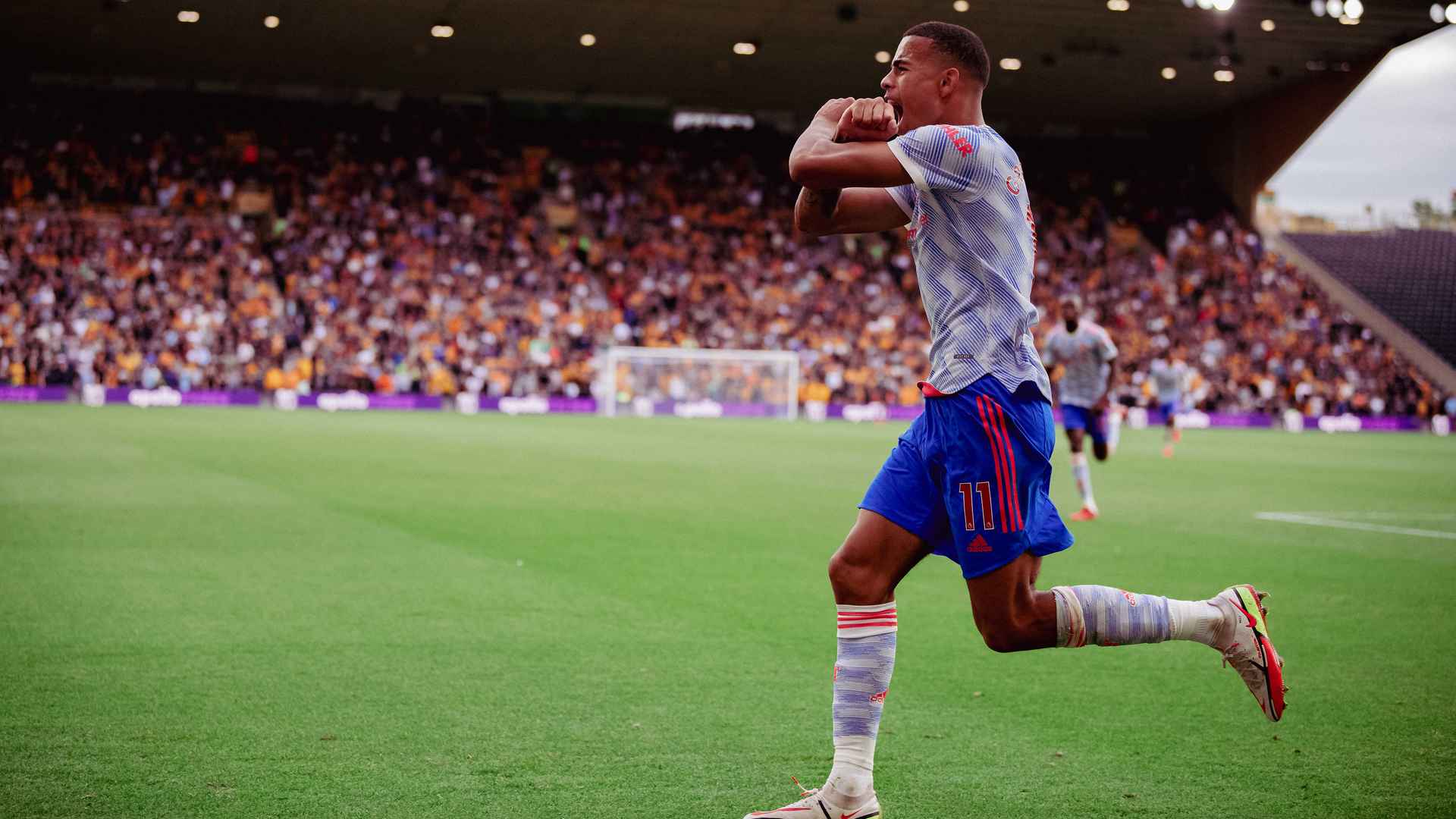 Much of the immediate attention in the aftermath of the goal was on the home side’s midfielder Ruben Neves, who lay stricken on the floor after a coming together with Paul Pogba.

Talk about a potential foul was also rife in the television studios after the full-time whistle, so it would have been easy to miss Greenwood’s celebration, just after he fired past Jose Sa.

Our no.11 raced towards the United fans, clearly delighted at scoring his third goal in our opening three Premier League games – the first teenager to achieve this in the top flight since Liverpool’s Robbie Fowler, in 1994.