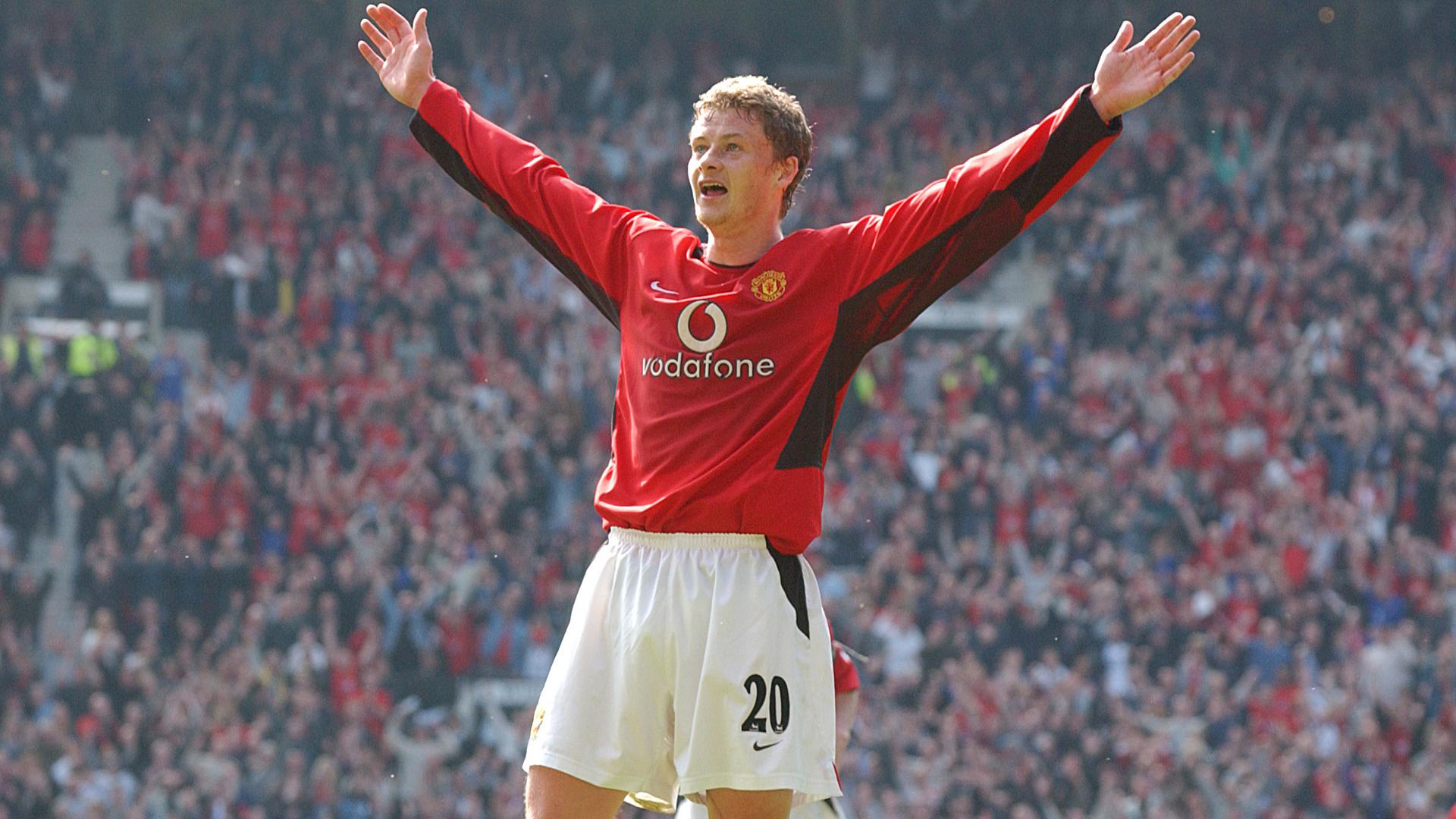 If you’re a long-serving fan, your first thought might even be the 2-1 victory in 1977 when goals by Stuart Pearson and Jimmy Greenhoff edged the victory and prevented the visitors from bagging the first English side Treble, leaving the that accolade open to United 22 years later. Whatever the specifics, every United fan always has a favourite moment.

What can fans expect of the fixture this season? Well, like every north-west derby, drama and passion are guaranteed, but this season is different, this season is extra special. This summer, we’ve welcomed one of the most exciting young players around in Jadon Sancho, as well as one of the most-decorated players in the world, Raphael Varane.

With the season barely underway, the buzz brought to the team by the two new signings is something you won’t want to miss.