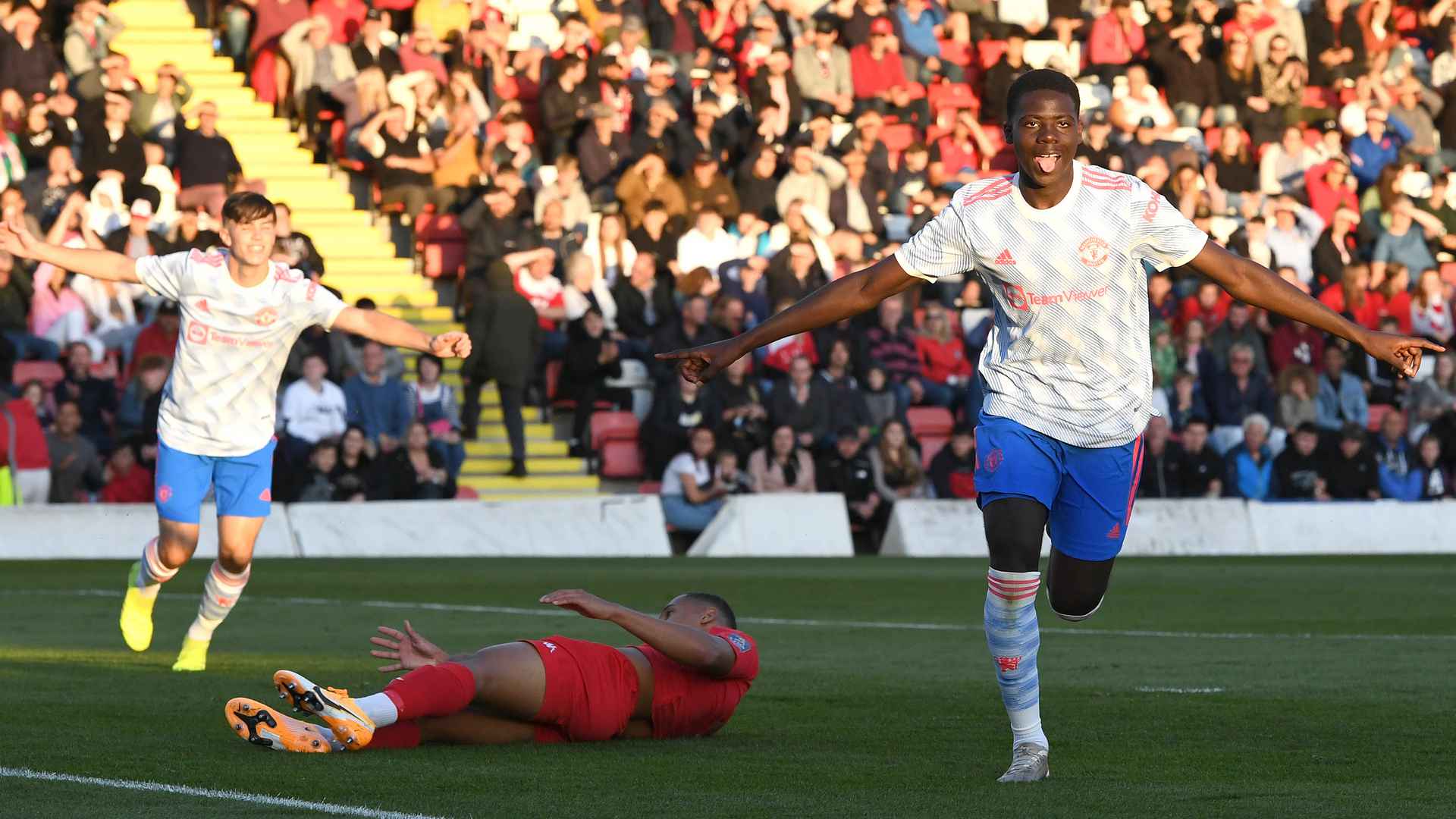 As is usual with summer warm-up games, Wood made multiple changes at half-time and it was one of his first three substitutes, Dillon Hoogwerf, who nearly notched the next goal in the contest when he headed just wide after another fine Fernandez delivery.

At the other end, Kidderminster sub Amari Morgan-Smith looked set to pull a goal back for his side with a curling effort but Mastny denied him with a superb stop, palming the ball over the crossbar when at full stretch.

Mounting pressure from the home team eventually paid its first dividend when Reds left-back Fernandez, a regular threat in attack, unfortunately headed into his own net from a dangerous cross by his opposite no.3, Caleb Richards, in the 71st minute.