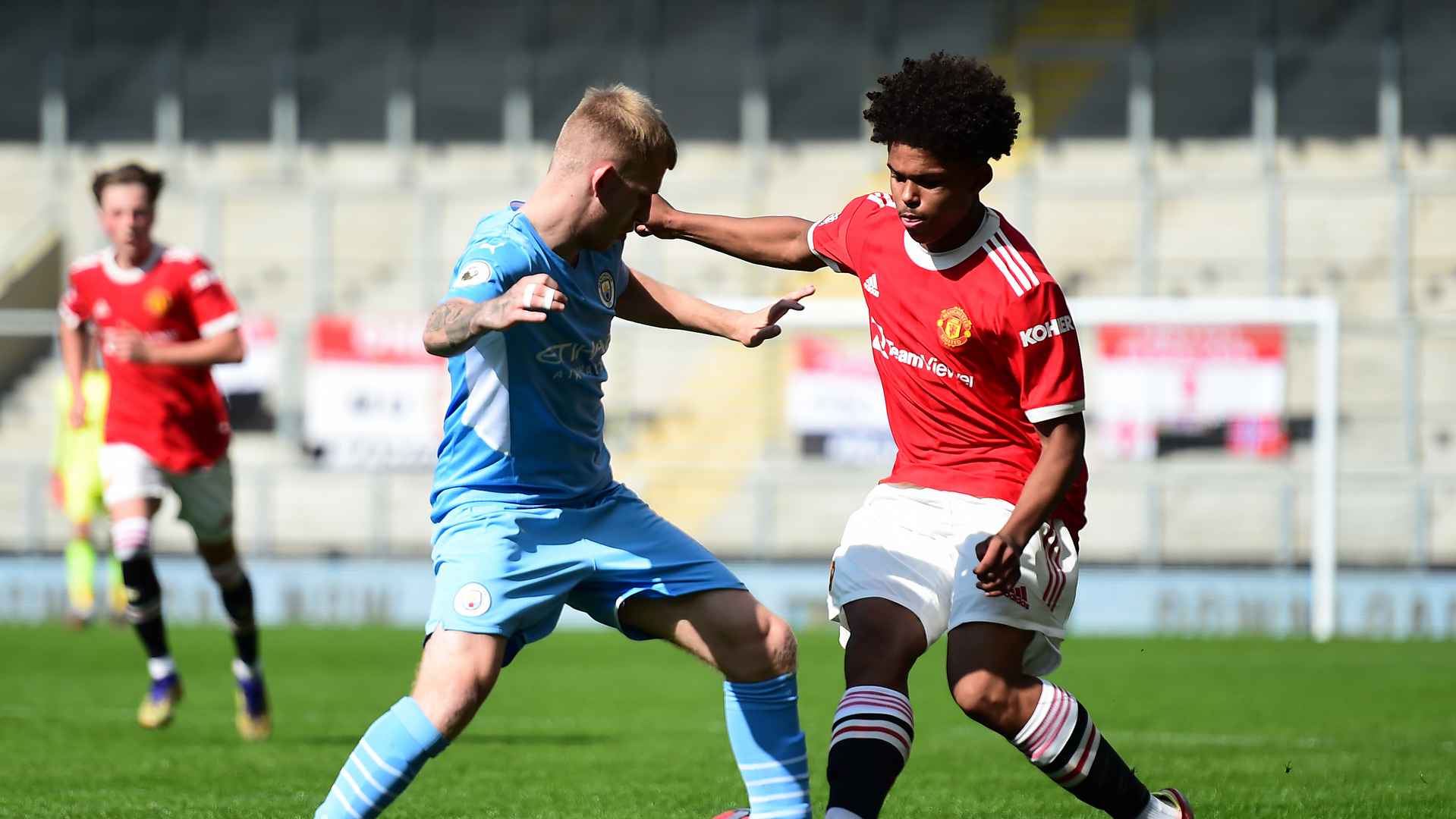 Suddenly, there was a chance of something being salvaged from the game but with three minutes remaining, Sodje raced on to McAtee’s pass before restoring City’s two-goal margin.

Fernandez was sent off in the fourth minute of the injury time, for a second bookable offence, but the incident came too late to have any real impact on the proceedings.