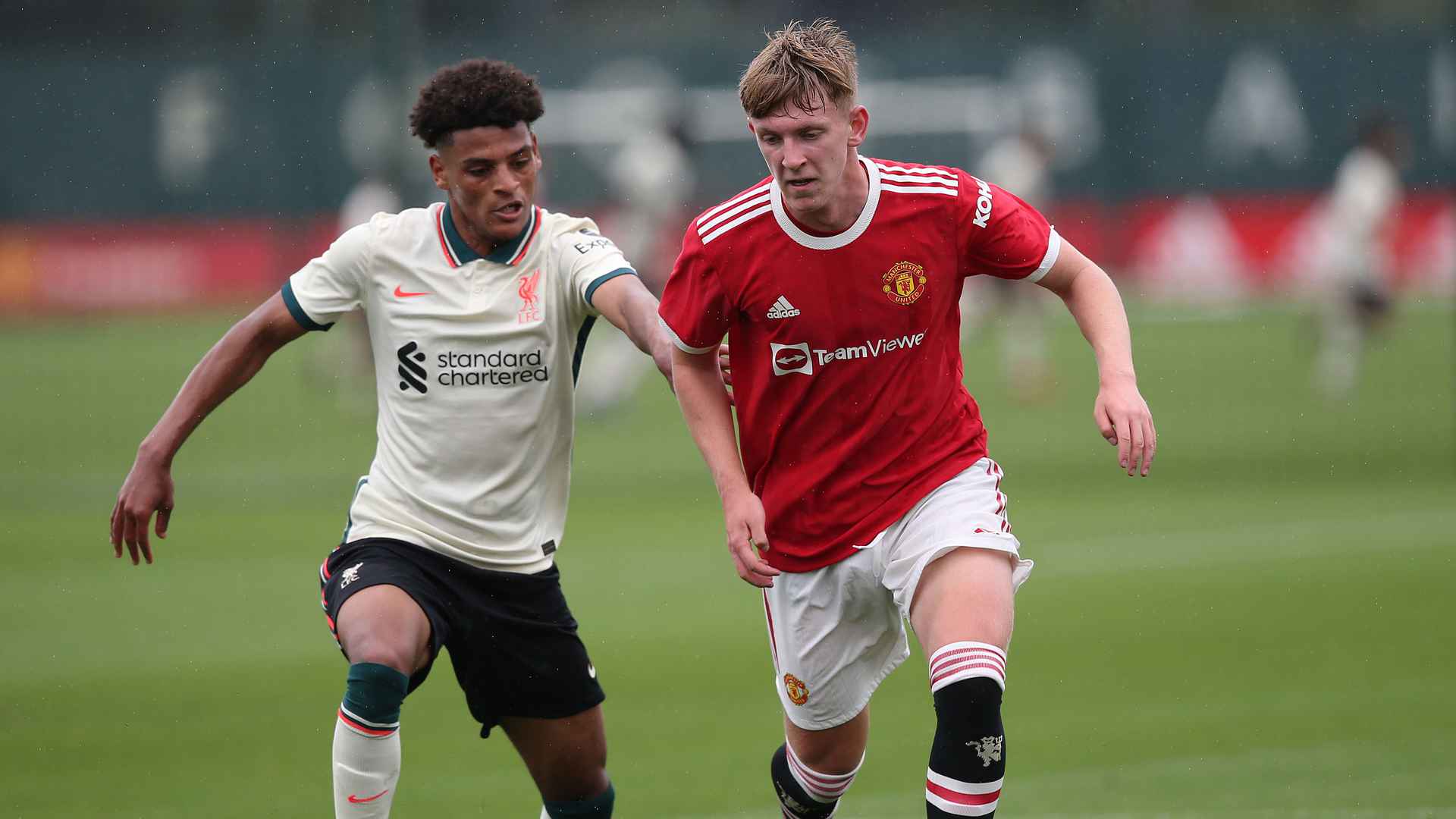 The Reds had their moments but found it difficult against their Merseyside visitors and had no answer to the goal threat of striker Oakley Cannonier, who claimed a hat-trick.

United’s new Under-18s coach, Travis Binnion, made just one change to the side which lost to Manchester City last week, with Tyler Fredricson coming in for Sam Murray.

As correctly predicted by the weather experts, the conditions were dull and damp as the game began with United taking the early initiative with an immediate attack to test the visitors’ defence.

Liverpool, who launched their season with a 5-3 win over Stoke City, were quick to reply and twice within the space of three minutes they produced a couple of good scoring chances.

Following United’s early flurry there was no doubting that the visitors had warmed to the task and, in the 11th minute, their bright start bore fruit. Defender Terence Miles provided an inviting cross and it was accepted with a perfect finish by Cannonier.