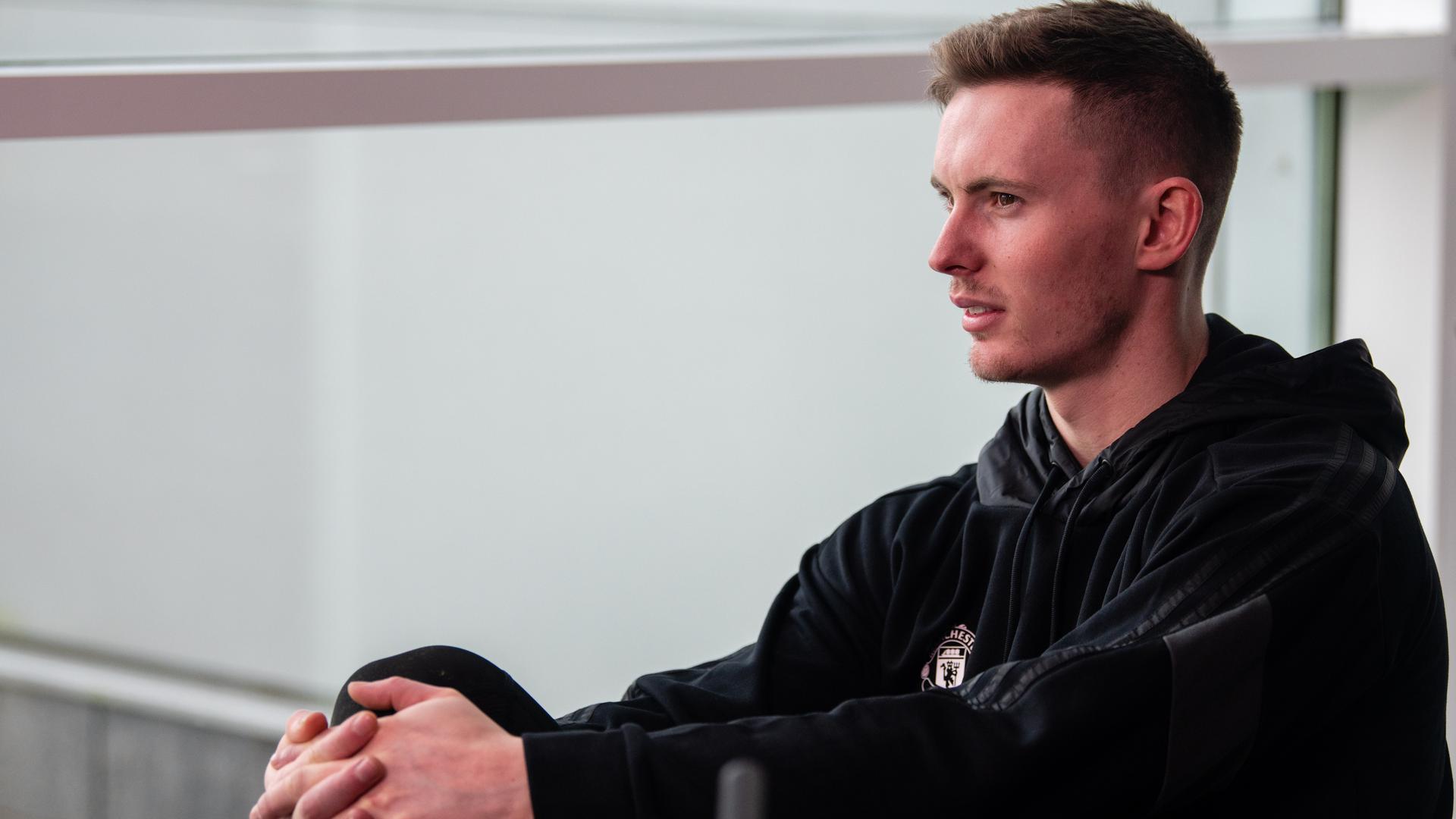 During the post-match press conference at the Theatre of Dreams, one journalist asked Solskjaer to provide an update on Lingard and Henderson.

“Jesse, he feels okay, and hopefully it’ll stay that way but when you get the positive test you’ve got to isolate even if you’re feeling well,” explained the manager to reporters.

“Dean, he was positive early on and then he’s negative in his testing but he’s not felt as energised or sharp as he has done. So he’s still fatigued and feeling the after effects. So, you never know, you’ve seen so many effects of this virus, so he’s got a few days still to rest and then we’ll check up on him.”