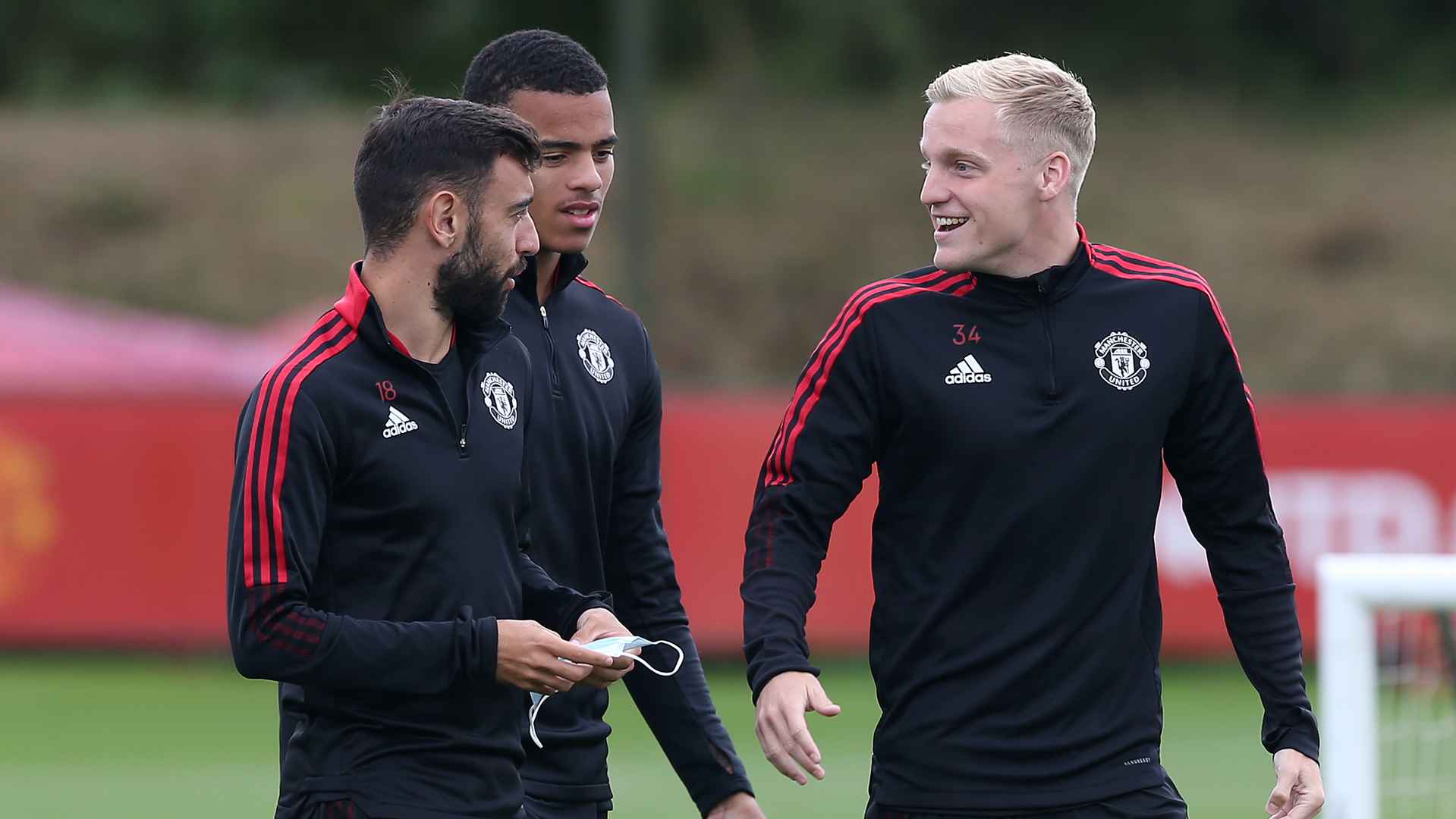 “In the first game of course we played really well, winning 5-1,” continued Ole. “I think that justified the team selection.

“In the next game against Southampton, Nemanja deserved to play because he was our best player in pre-season, both on and off the pitch.”

With fixtures coming thick and fast on four fronts this season, the United boss emphasised the need to strike a balance in order for his players to be ready when they are called upon.

“When you’ve [only] got a game every eight days, it’s hard for a manager when you’ve got the quality of the players I’ve got.