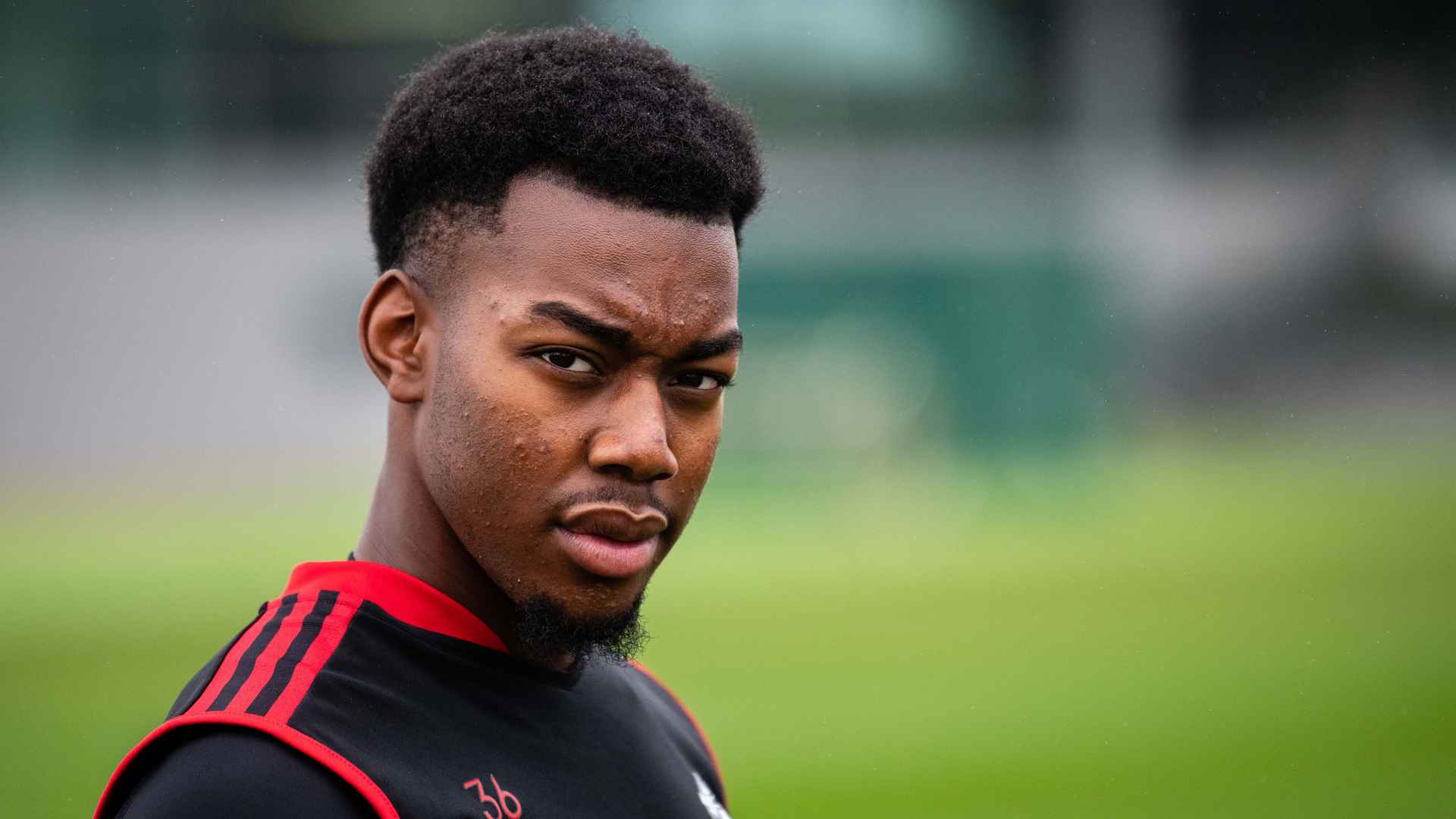 Elanga, featured heavily in pre-season for the Reds and impressed throughout netting twice in friendlies against Queens Park Rangers and Brentford.

However, the Swedish forward missed games with Everton and Leeds after picking up a slight injury, but the Reds boss has revealed that the 19-year-old is on the road to recovery.

“He’s not fully fit yet. He’s doing his rehab but he’s working hard on the grass,” revealed the Norwegian in an exclusive interview with club media.