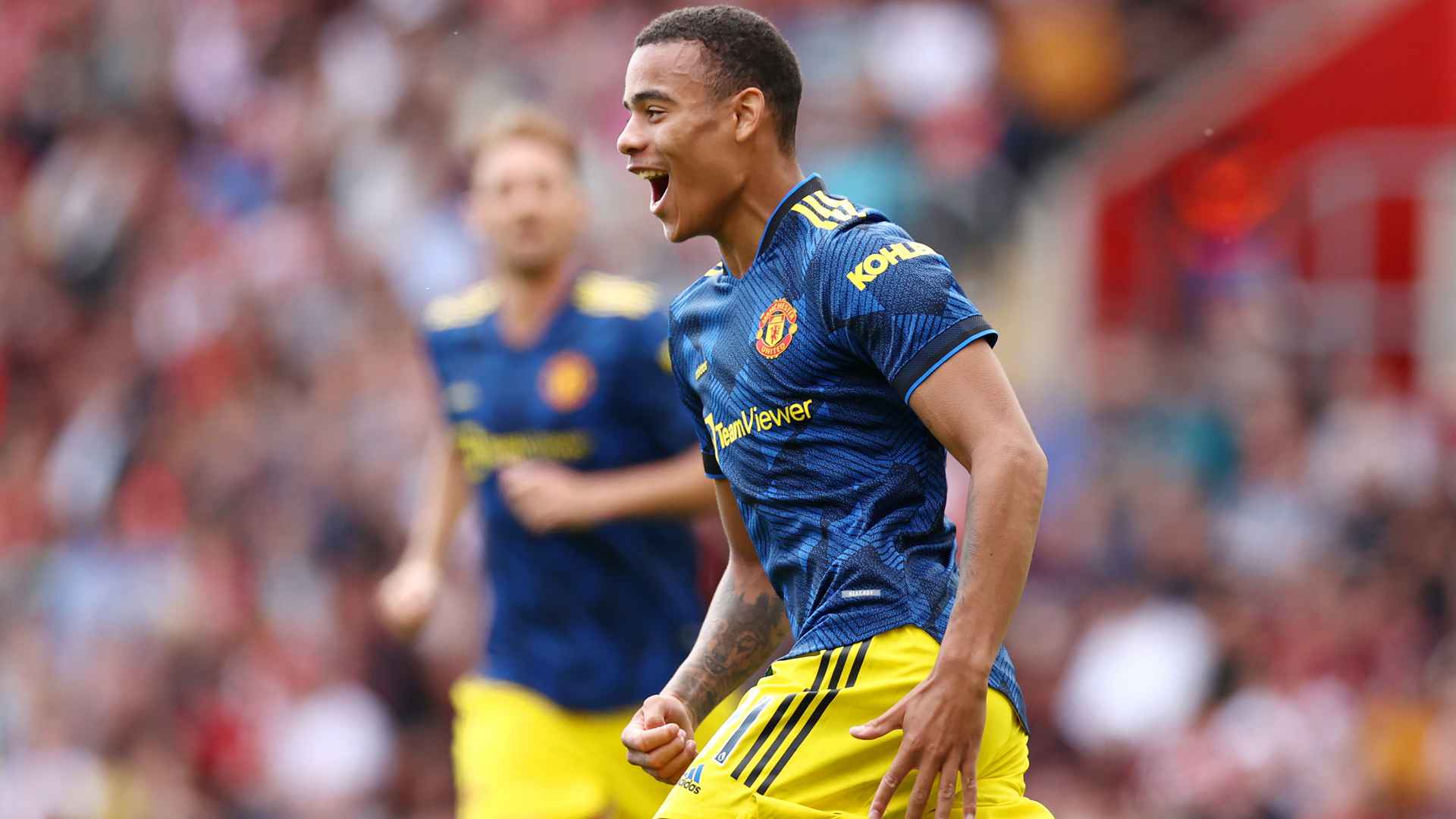 Fans could vote in our poll following the eventful Premier League clash at St Mary’s Stadium, where the Reds fell behind courtesy of an unfortunate own goal by Fred.

Ole Gunnar Solskjaer remained patient and the manager’s decision not to make a half-time change was rewarded when Greenwood restored parity in the 55th minute, via a Paul Pogba assist – the Frenchman’s fifth in two matches.

Summer signing Jadon Sancho was introduced shortly afterwards and United pushed for a winning goal, but unfortunately it never arrived against a stubborn Southampton side, galvanised by their first home game of the campaign.

The home side almost scored a winner goal when Adam Armstrong was put through on goal, but his shot was superbly saved by David De Gea.

As you can see below, three players earned the majority of votes in our poll…