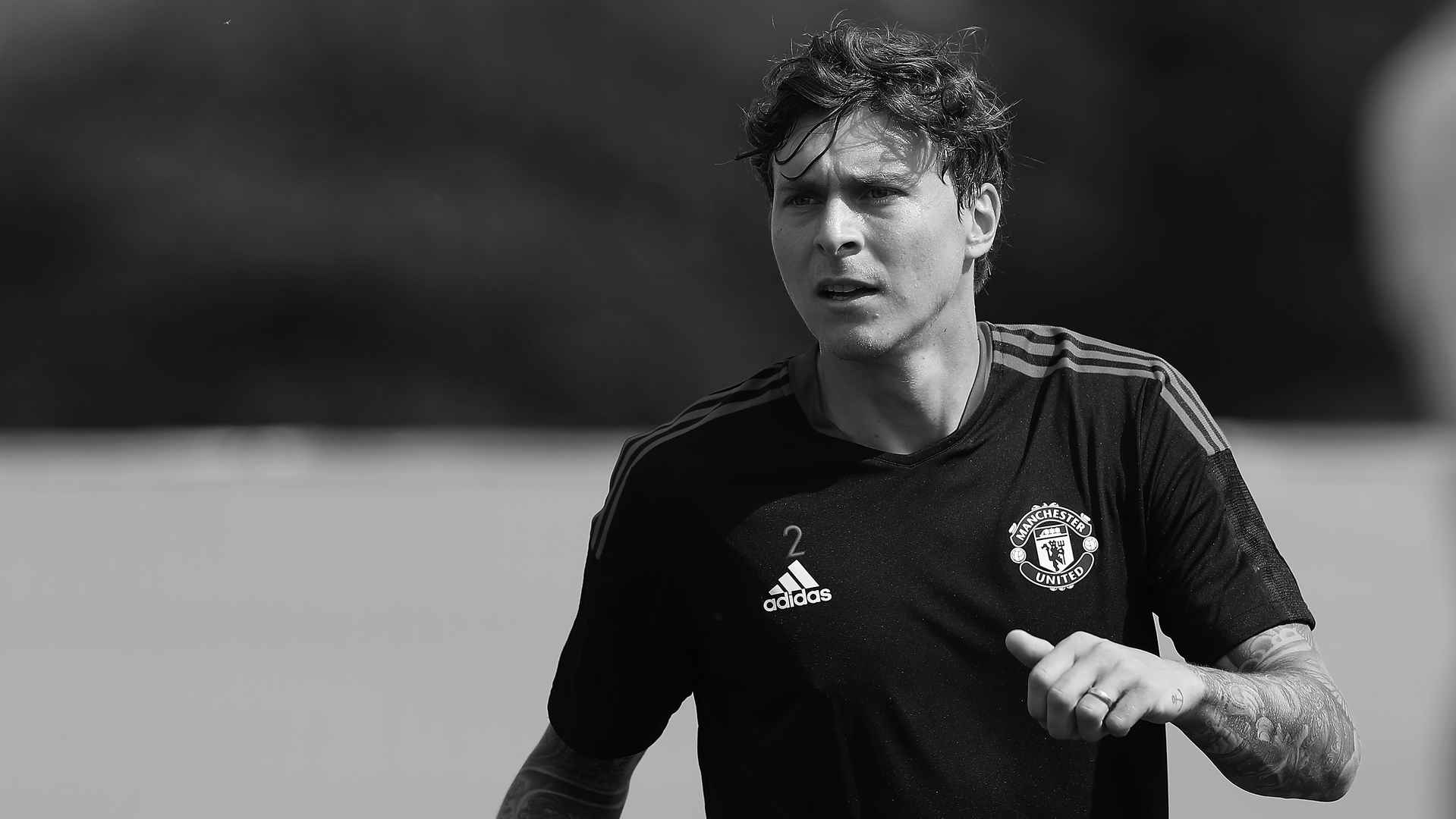 The Swedish defender made a very commendable 45 appearances in 2020/21, but was forced to sit out certain fixtures, including games with Wolves, Aston Villa and Burnley around Christmas and New Year.

In March, Victor spoke to club media and revealed how he was having to manage the issue, especially during the congested period when we were playing every three or four days, saying he was playing through the pain.

Fortunately now though, the 27-year-old can reveal that after some rest and specific work on it during the summer, the condition is much improved.

“I feel much better now,” Victor told us.