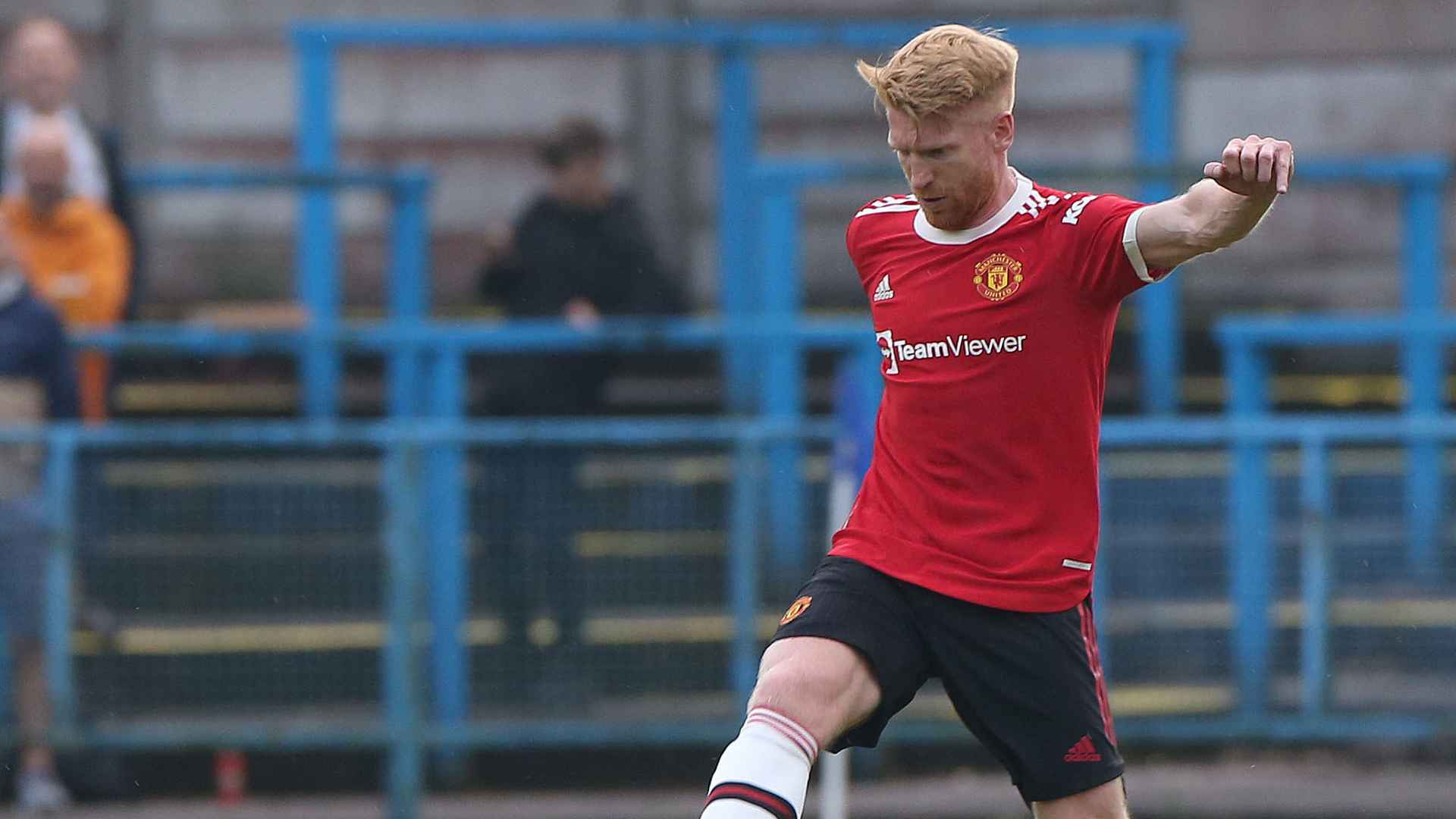 “He will give our exciting, young attacking players a daily challenge so they will be able to go up against him knowing he’s played in the European Championship and played in some huge games, FA Cup finals. He’s a daily presence for them to try to test themselves against and he can be the big brother to the other defenders and teach them, a little bit like the old-school world of Reserves football.

“Young players were [then] playing with and against senior players and you would learn from your peers and learn on the job, rather than just all the information always coming from the coach. He may, indeed, at the right time, play in some fixtures as well. He is not predominantly joining us as a player but he may play as a learning tool for other players.