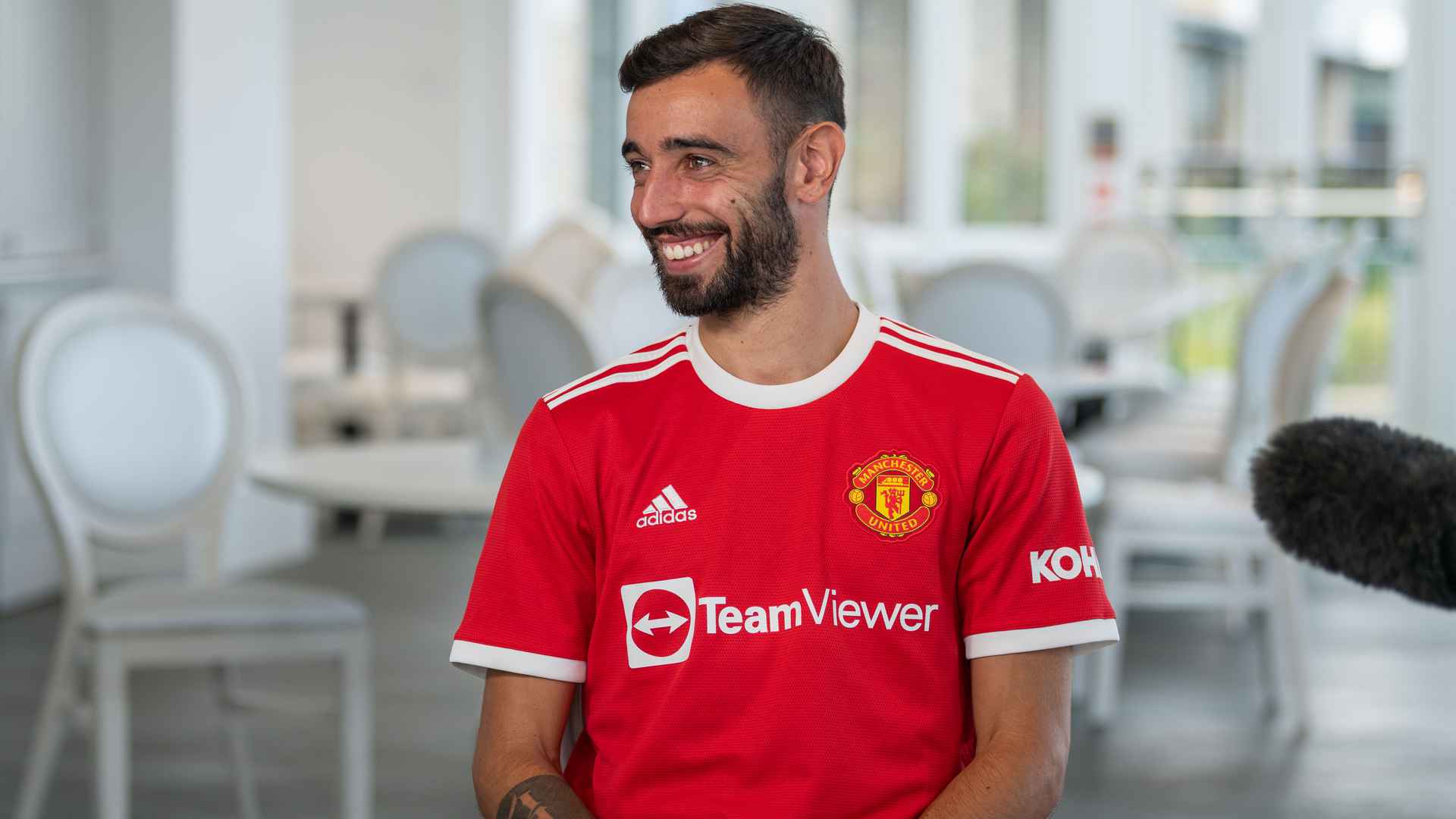 In a sit-down interview that you can read in full on Thursday, Fernandes happily reports the entire squad has clearly been working hard over the summer and keeping fit even when on holiday with their familes.

Our Netherlands international was ruled out of the recent European Championship with an injury that was sustained on the tournament’s eve, and he seems to have put his time off to good use.

As many fans have noticed in our exclusive coverage of training, van de Beek appears to be more robust as he prepares for a second season at United, determined to build on his first campaign as a Red.