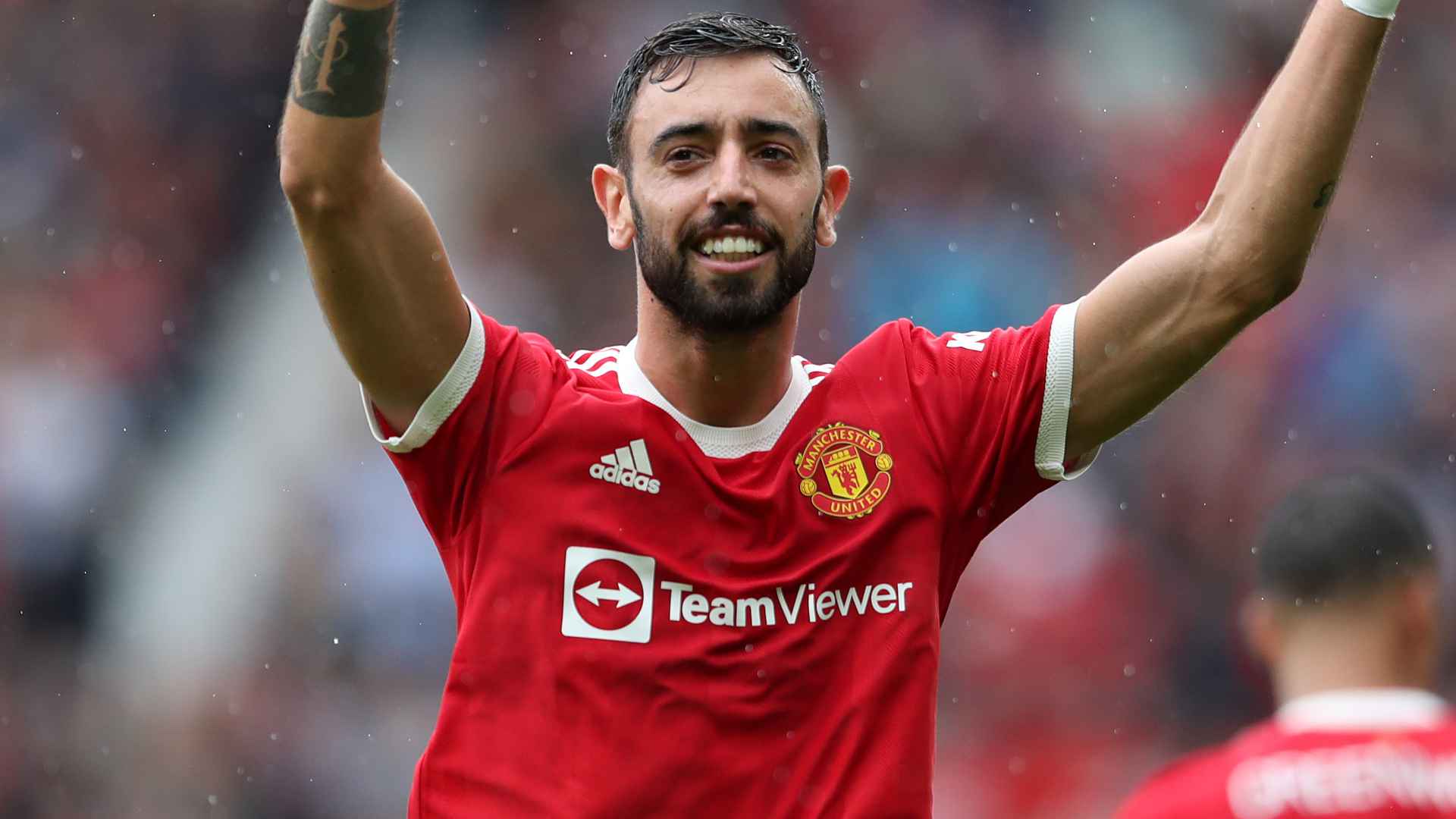 New signing Jadon Sancho has enjoyed his first week of training, and could be in contention to make his United debut this weekend, though possibly from the bench.

Anthony Martial started last weekend’s 4-0 win in the friendly with Everton, and could be in line to feature in a competitive game for the first time in almost five months. Our back five in that clash with the Toffees was David De Gea, Aaron Wan-Bissaka, Victor Lindelof, Harry Maguire and Luke Shaw, and with Dean Henderson having recently struggled with COVID-19, and prospective new signing Raphael Varane still to be confirmed, a similar defensive set-up this weekend would not be surprising.

Bruno Fernandes was in fine form last weekend, but who will partner him in midfield? Nemanja Matic, Paul Pogba and Donny van de Beek have all been looking bright and, in the wide positions, youngster Anthony Elanga has proved he is more than ready to build on the couple of opportunities he received last season. Up front, Mason Greenwood is another option at centre-forward or on the flanks.

We’ll hear more on all these matters from Ole, when the Norwegian meets the media in his pre-match press conference. Watch that at 13:30 BST on Friday.