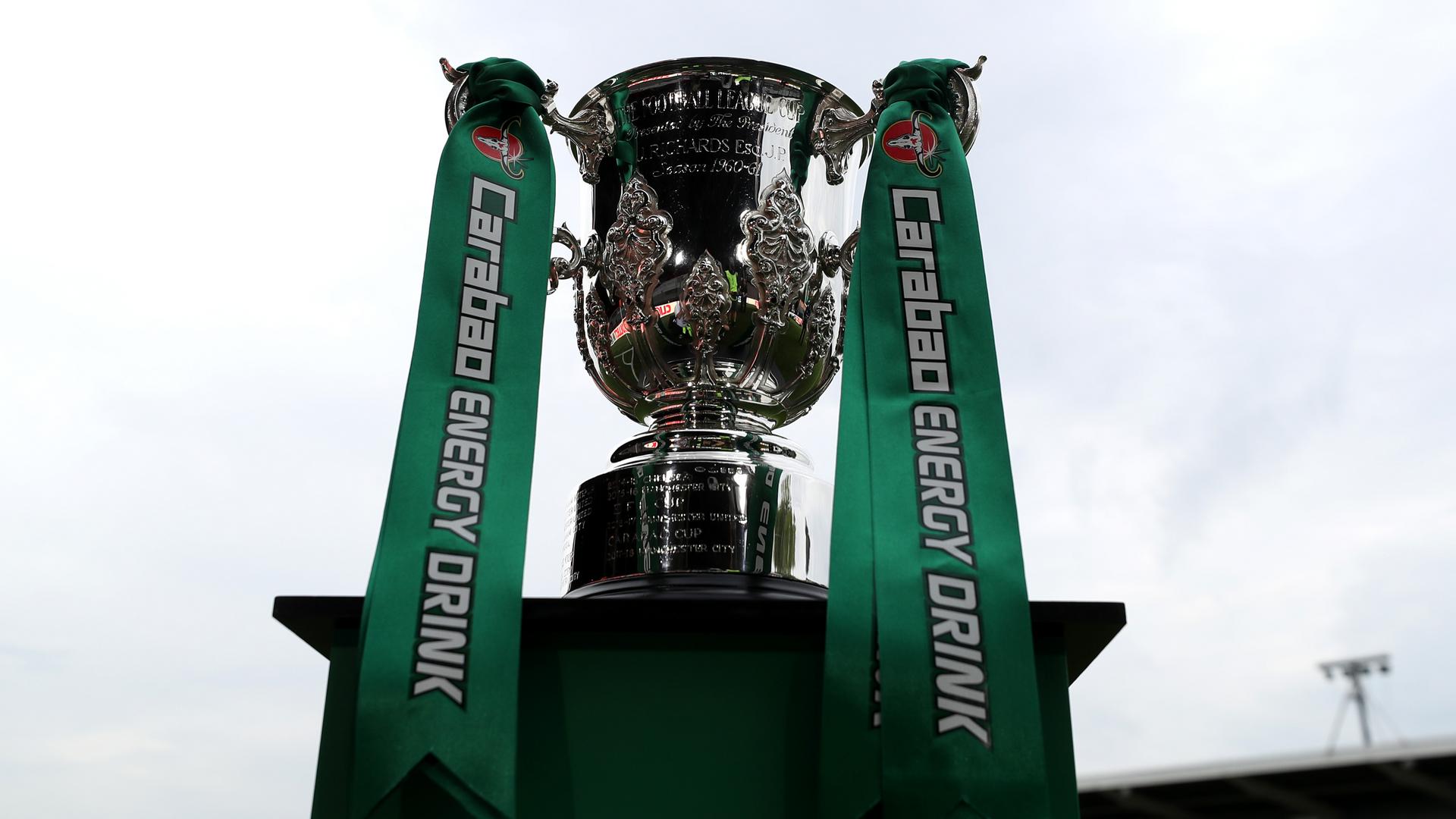 ARE THERE ANY RULE CHANGES THIS SEASON?

Yes, this season’s competition sees a few slight changes from the regulations and format of the previous campaign. If scores are level in ties after 90 minutes in the first five rounds of the competition, they will go straight to penalties, with no extra-time being played until at least the semi-final stage.

Like in the Premier League, the number of substitutions both sides can make in a game is three, down from the five allowed last season. However, it will be three from a maximum of seven substitutes on the bench, rather than nine like it is in the Premier League. Teams will be allocated an extra sub should games in the semi-finals and beyond go to extra-time, too.

Speaking of semi-finals, this season’s League Cup sees the return of traditional two-legged ties in the last four, as opposed to the single-leg matches played to determine the two finalists in 2020/21.