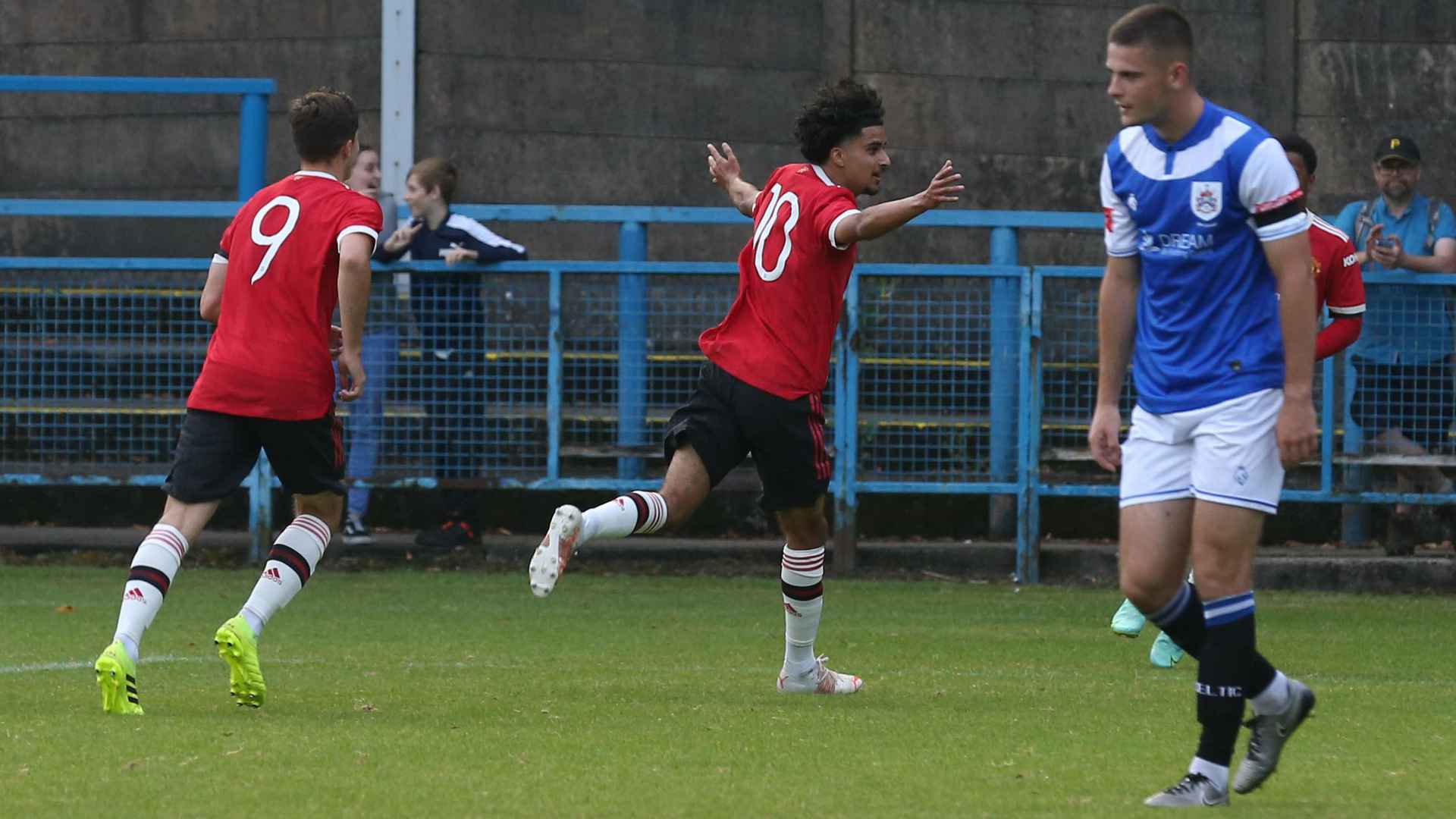 Whalley’s status in the Manchester United pantheon slots neatly into the file labelled ‘unsung heroes’. Being largely an unknown figure to many supporters doesn’t, in anyway, dilute his lengthy and important contribution to the club either side of the Second World War.

A local lad from Ashton-Under-Lyne, (born on Tuesday 6 August 1912), he joined United from Stalybridge Celtic, then of the Cheshire League, in 1934. Normally a wing-half, (midfield in modern terms), he made his debut against Doncaster Rovers at Old Trafford on Saturday 30 November 1935.

It’s true to say that he never really established himself in the side, making just 32 league & cup appearances before the outbreak of War. However, he was a member of the team which played in United’s last fixture, at Charlton Athletic on Saturday 2 September 1938, before the season was abandoned. And he was the club’s first line-up, when peacetime football resumed, in an FA Cup tie at Accrington Stanley on Saturday 5 January 1946.

In between times, he amassed more than 200 appearances War-Time league and cup matches while football was retained to provide a distraction, and some normality, amidst the horrors that the population were experiencing.

He made just seven league and cup appearances post-war and then joined United’s backroom staff as a trainer and then first-team coach.

In conclusion, this was a great occasion and a perfect tribute to the memory of Bert Whalley.