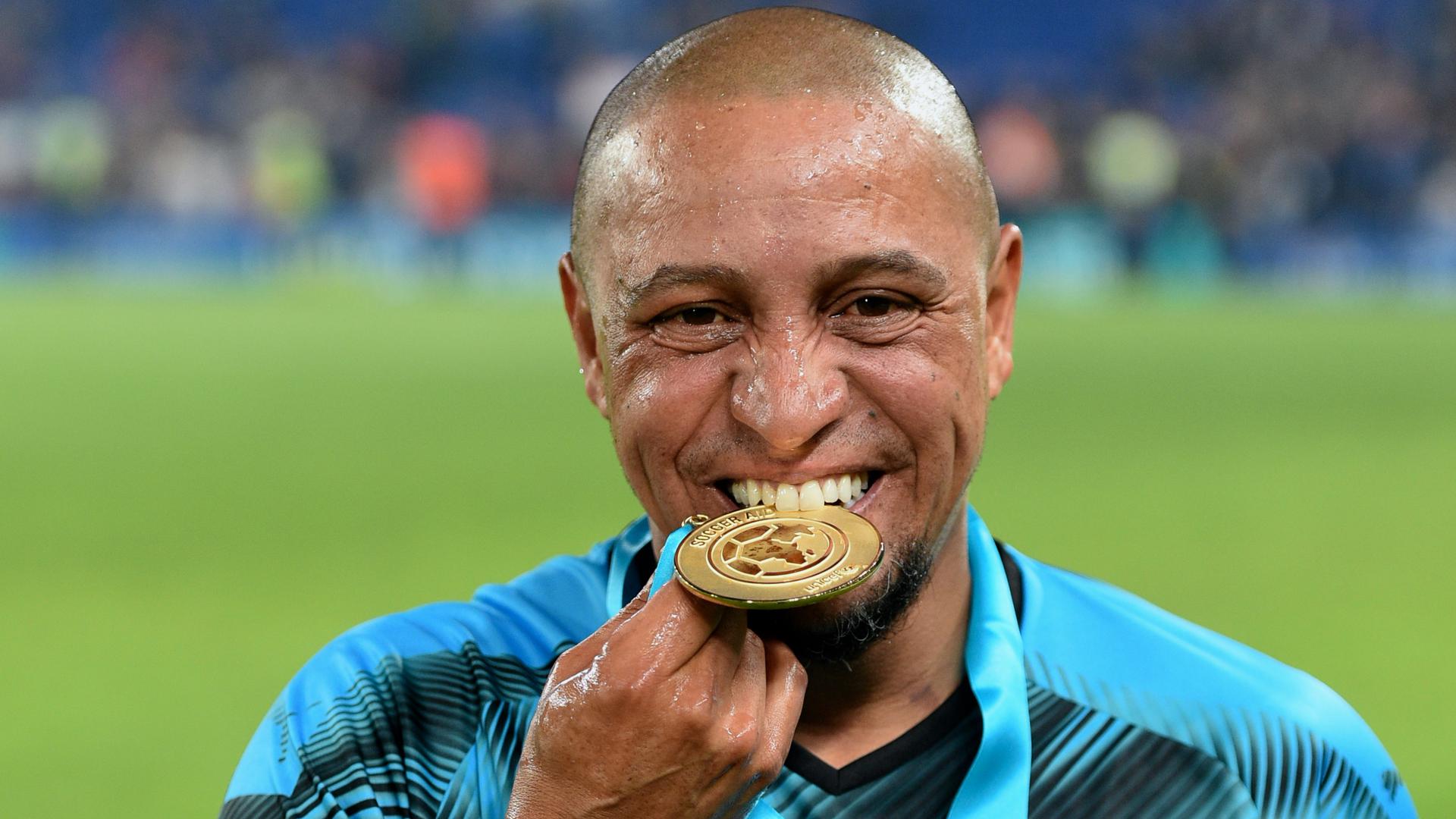 Shaw contributed two assists in the 4-0 win over Ukraine at the weekend, for Harry Maguire and Harry Kane, to take his tally in the tournament to three after he teed up Raheem Sterling for the opener in the 2-0 triumph over Germany in the round-of-16 encounter.

Although Kieran Trippier started the opening fixture with Croatia in an unfamiliar position, Luke has since been named in the XI ahead of Chelsea’s Ben Chilwell, who did have a period of enforced isolation after coming into contact with Billy Gilmour, when the Scotland international tested positive for COVID-19.

With Italy’s Leonardo Spinazzola, another outstanding performer at Euro 2020, suffering a serious Achilles injury in the quarter-final win over Belgium, it will be interesting to see if Luke is named in the Euro 2020 Team of the Tournament. This is certainly looking likelier with each accomplished display.