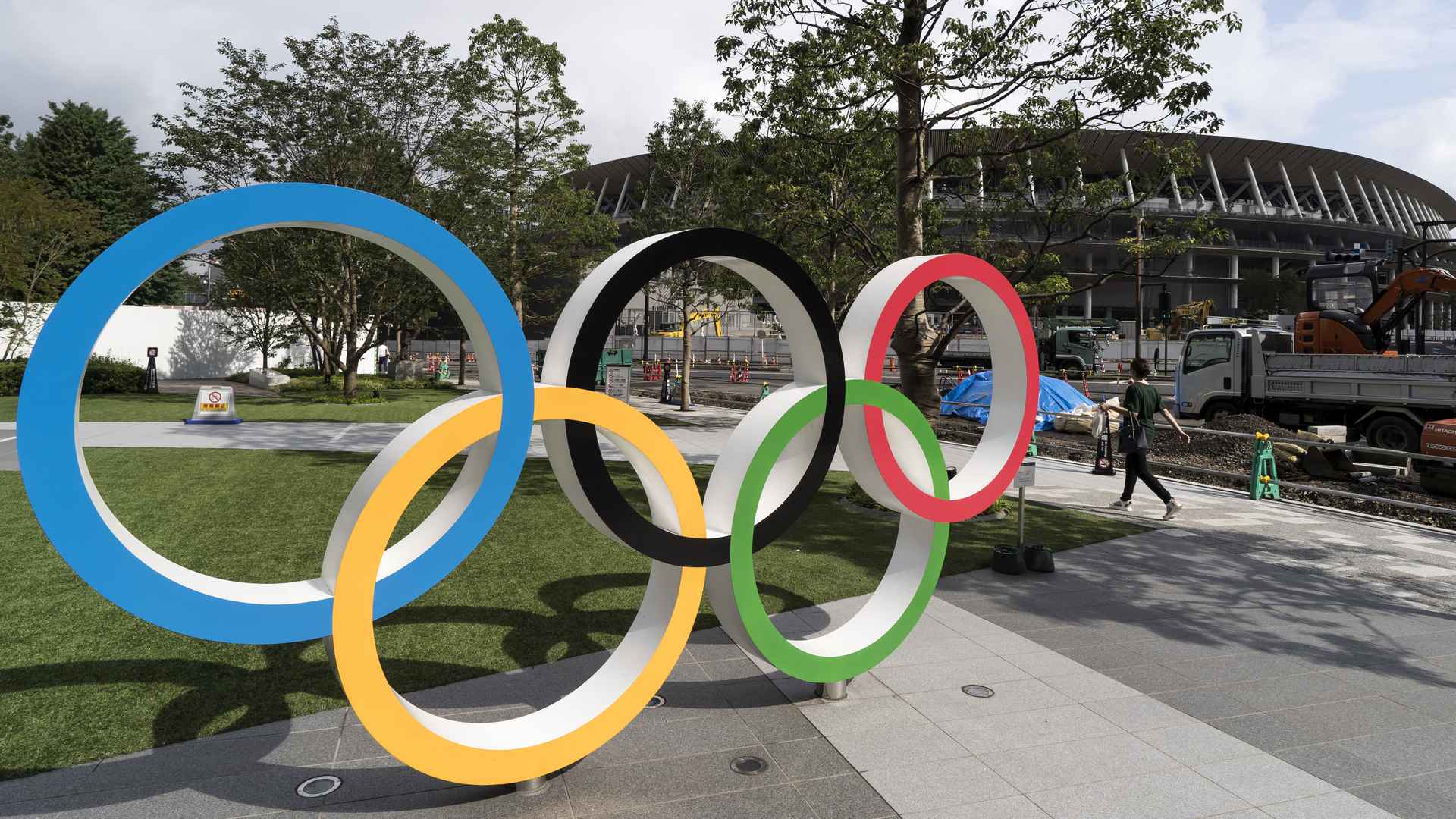 Our centre-back is no stranger to international competition, having won the 2015 African Nations Cup with the senior side. He was also part of the set-up in 2017.

It will be a first taste of tournament football for Amad though, in what is fast becoming a landmark year for the teenager.

The forward scored his maiden United goal in March just two months after completing his transfer from Atalanta and made his international bow later that month.

He opened his scoring account with a stunning free-kick against Burkina Faso in a friendly in June and will be keen to make an impression in a tournament which has long showcased impressive young talent – Neymar, Lionel Messi and Samuel Eto’o are among previous gold medal winners.