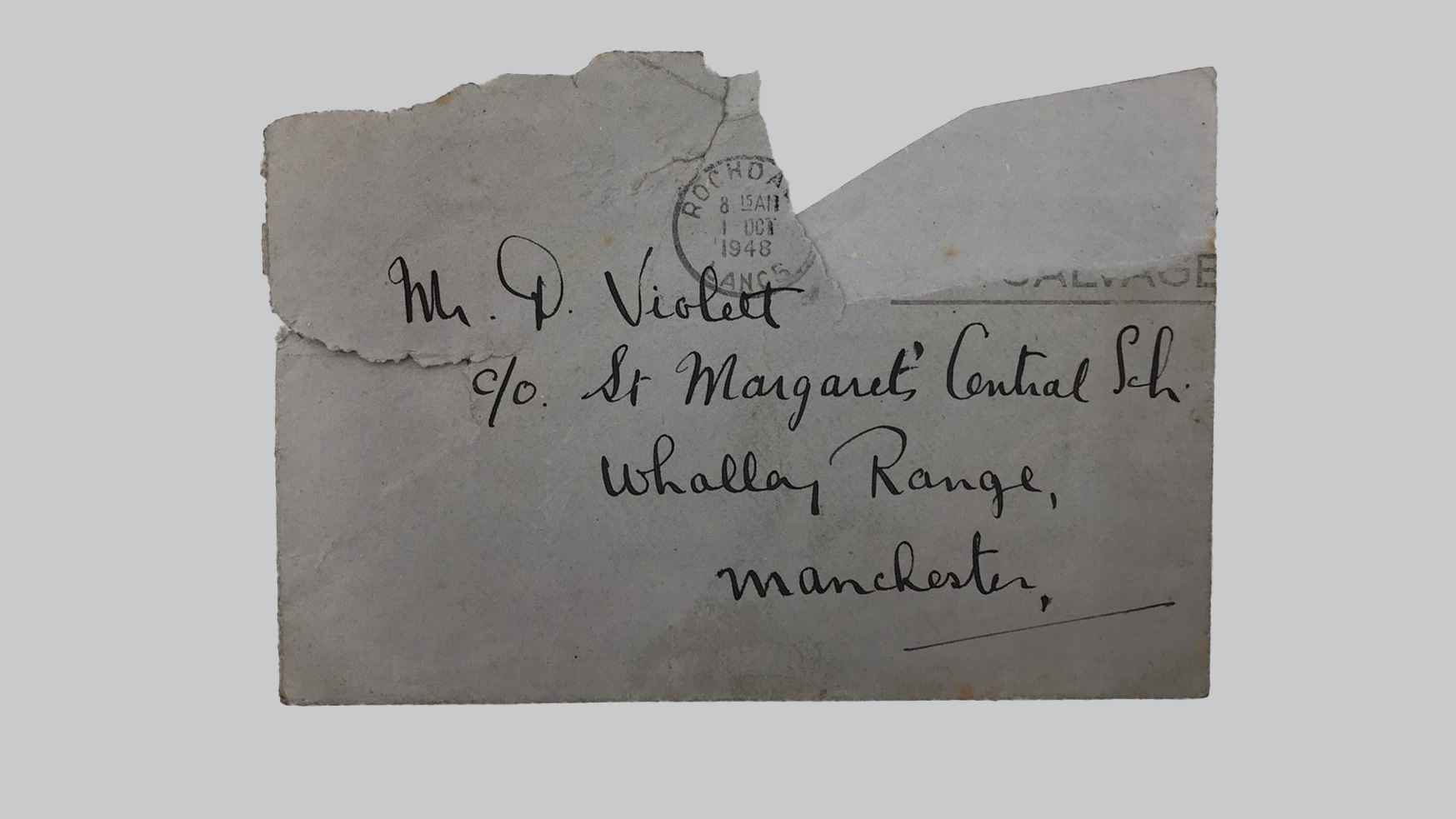 Although a piece of written correspondence only shows half a conversation, they can still provide fascinating insights into relationships between players and supporters. Even if, at times, they leave us to make guesses about the other side of an exchange that may have occurred 70-plus years ago!

In 1947, club officials Louis Rocca and Ted Connor admitted to being “certainly a bit puzzled” when they received some wedding cake in the mail!

Nine years later, United captain Roger Byrne replied to a fan who had asked for advice on how to train. The defender began the letter by acknowledging how difficult it was to fulfil the request, since he didn’t know the sender’s age, but as you can read in our gallery below, he still offered some guidance on how to improve.