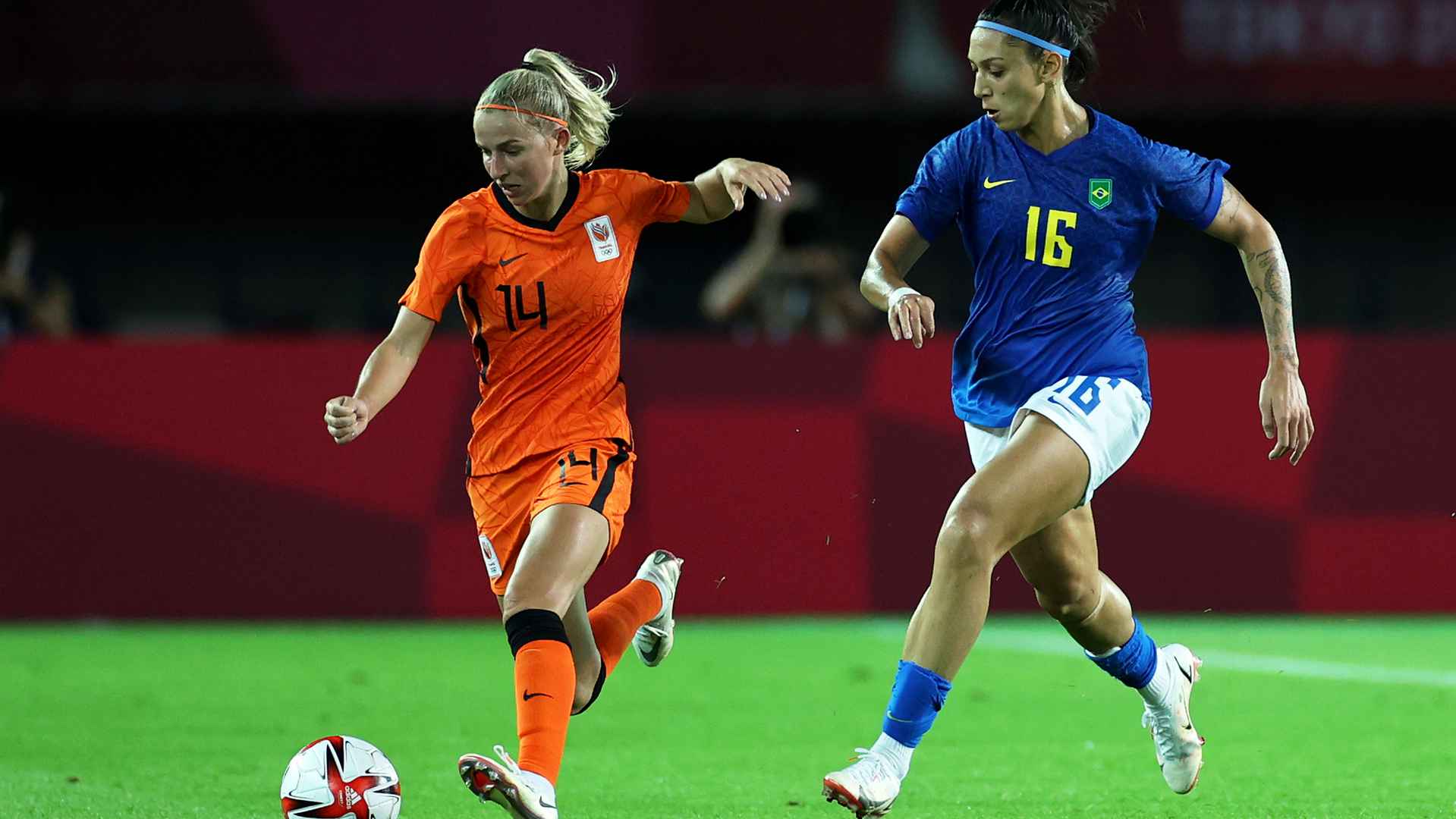 Elsewhere in the women’s football competition, Ella Toone cheered on her Team GB colleagues as they secured a place in the next round with a second victory in the space of four days, overcoming hosts Japan 1-0 in Sapporo.

Toone, who came on as a substitute in the first game against Chile, was not named in the matchday squad this time around, as Manchester City’s Ellen White scored her third goal in two matches to keep the side’s one hundred per cent record at the tournament intact.

Hege Riise’s team will now go into their final Group E match against second-placed Canada on Tuesday knowing that a point will be enough to see them advance as group winners.