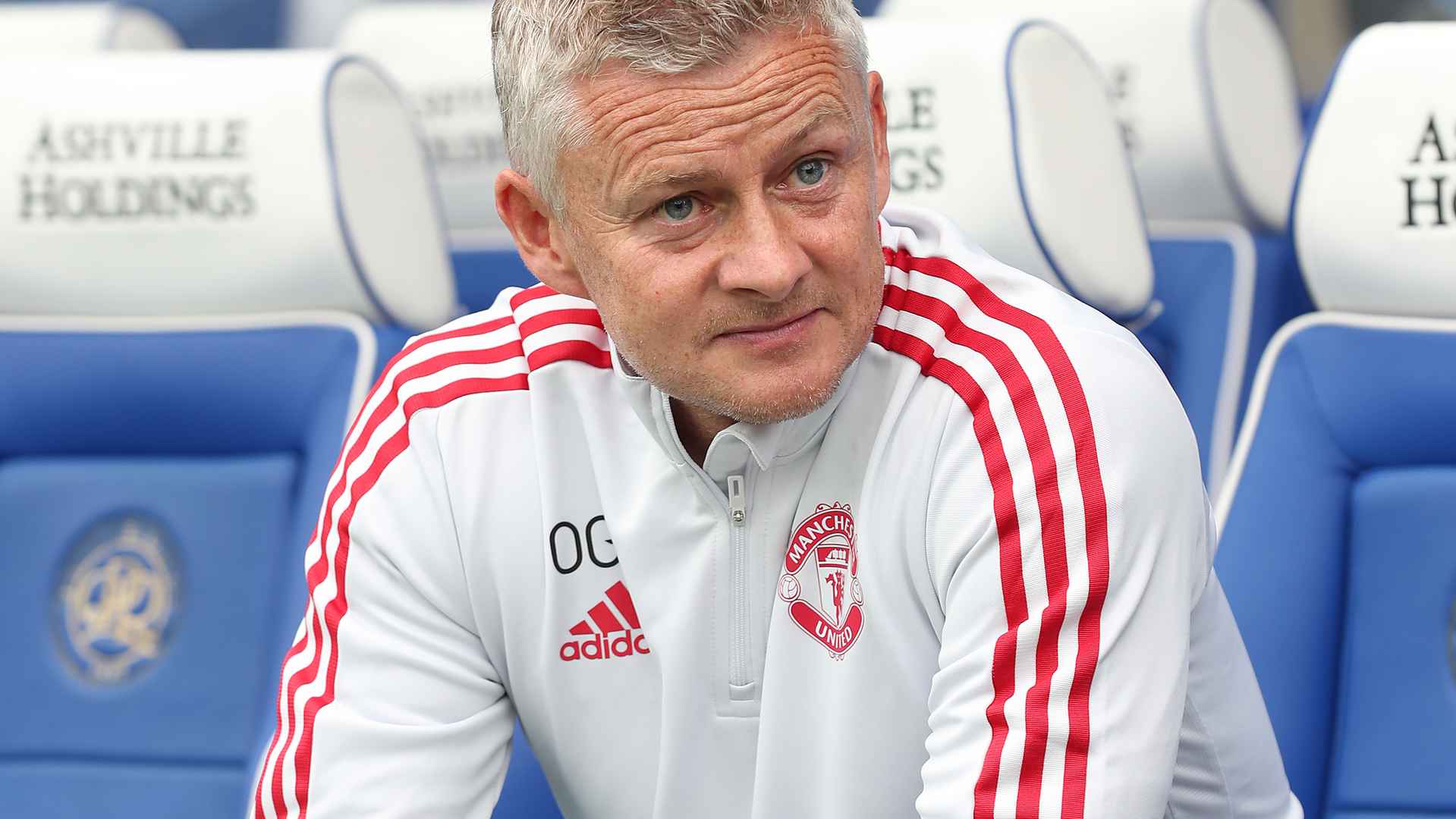 Ole’s men had the opportunity to play in front of some away fans for the first time during last weekend’s pre-season opener at Derby County, and it was the same again on a sunny Saturday at the Kiyan Prince Foundation Stadium, with hundreds of United fans getting behind the team from the away end.

The boss was delighted to see the United fans inside the stadium again and praised the fans of both clubs for their vocal backing throughout the 90 minutes. He’s now hoping for a similar effect when the Reds return to Old Trafford for the visit of Brentford in Wednesday’s friendly.

“It was a great atmosphere, from both sets of supporters and especially behind the goal here was great for us,” said Ole.

“I can’t wait [to get the fans back at Old Trafford]. Hopefully, as many as possible will come and it’s not very long for the season to start so we need to get going.”