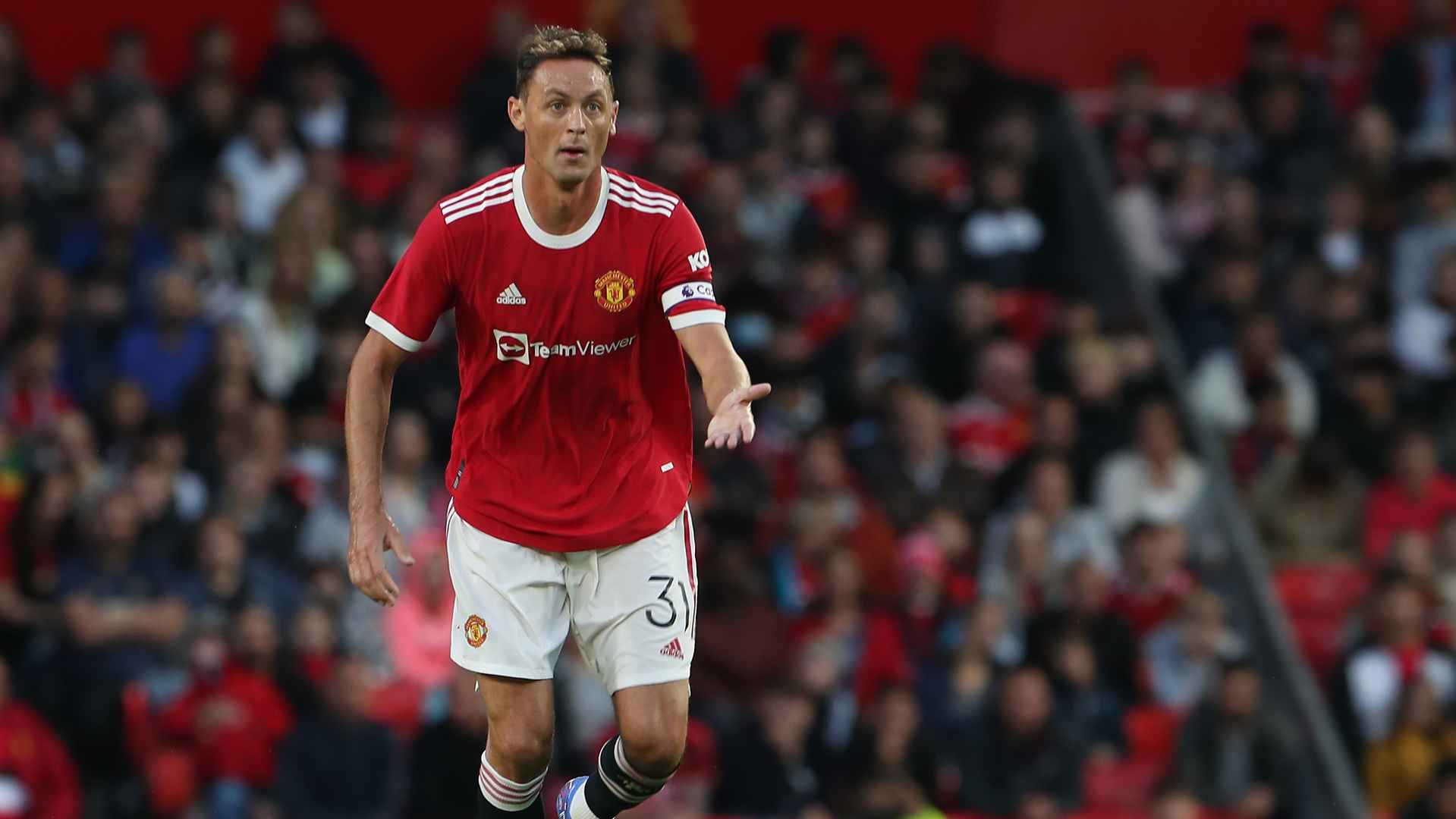 Did you watch a lot of the Euros?

“I have to be honest, I didn’t watch many games. I started to watch from the quarter-finals. When I was in Serbia on holiday, I tried to spend more time with the family and the kids and enjoy the break, so I didn’t have too much time to watch football. But, from the quarter-finals, I started to watch and there were some interesting games. There was some good football, especially the final which was a very interesting game.”

What did you think of the final? It was obviously very tough on Harry, Marcus, Luke and Jadon – a very difficult way to lose on penalties…

“Yeah, but that’s football. It’s always hard to predict what’s going to happen. In a final, everything is possible; two great teams and everyone wants to win the trophy. It was a nice game to watch and after extra-time, when it’s penalties, everything is possible. I’m happy for our guys that they played in a final, and to be second in Europe is not easy. Of course, they wanted to win, but they are still young and they will have more chances to show their qualities.”