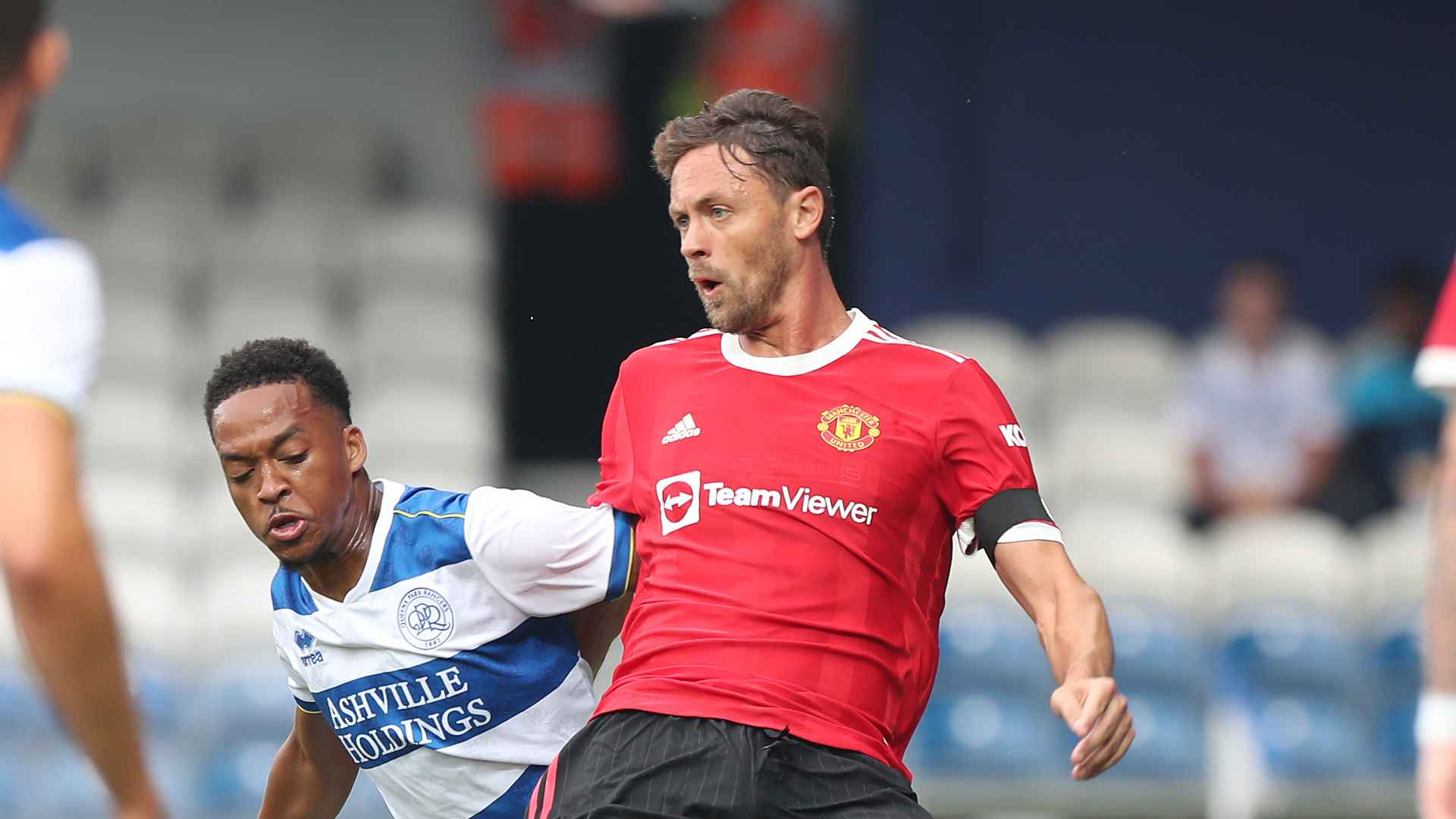 Before that opener to the competitive campaign on 14 August, United will also face Preston North End away – next Saturday, 31 July – and Everton at home again on Saturday 7 August. As per the meetings with Derby County and QPR, all the pre-season games will be shown exclusively live on MUTV.

The mix of experienced professionals and exciting prospects in Ole Gunnar Solskjaer’s line-up is set to evolve with each fixture that comes along, as the international players make their way back from holidays delayed by their involvement in the latter stages of Euro 2020 and Copa America.

In the meantime, Matic is happy to be a guiding influence for the younger members of the pre-season squad and is looking forward to seeing how they cope with the next test on the itinerary, against newly promoted Brentford.