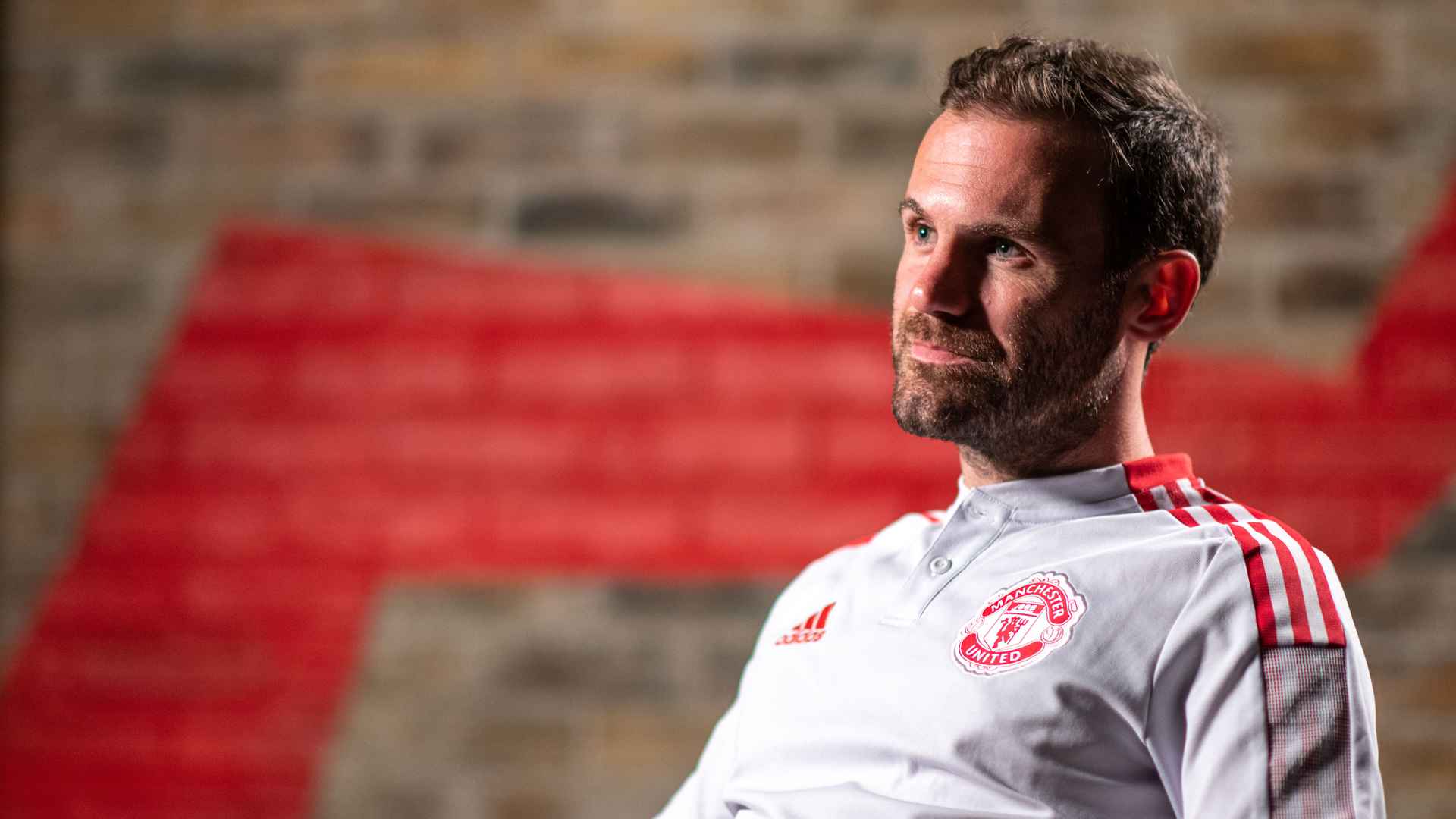 “I didn’t know that it was the ninth [season] already, but time flies. Of course I’ve lived many good moments at this club, other difficult ones, but yes, I’m staying and I’m very much looking forward for what I hope will be a good season for the team and for myself.”

The 32-year-old was officially a free agent for a brief time after the expiration of his last deal and admits he received offers from other clubs.

However, he says he feels he has unfinished business at United and didn’t want to depart after a tough 2020/21 for him personally.

“No, to be honest, you have to think about it,” said Juan when asked if the decision was a no-brainer.