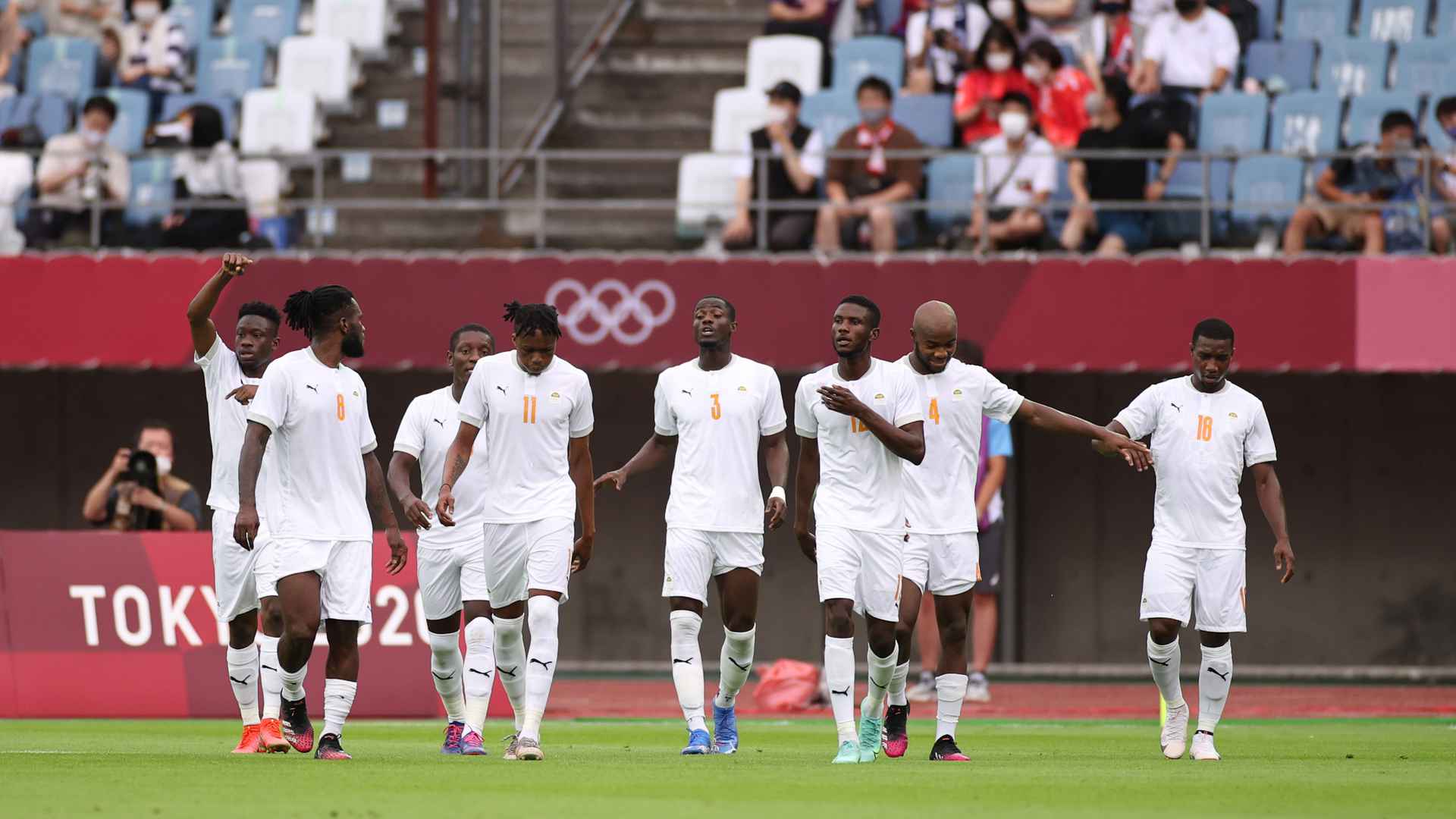 Gradel looked to have sent his nation through to the semi-finals when his effort took a slight deflection and beat Unai Simon in the 91st minute but there was even later drama when substitute Rafa Mir forced extra-time by capitalising on some nervous defending to net with his first touch.

As the tension mounted, Bailly challenged Pau Torres for an aerial ball in the box and was penalised for handball after VAR studied the incident and Oyarzabal kept his composure to send Ira the wrong way from the spot in the 98th minute.

As Ivory Coast pushed to get back into the game, Rafa Mir scored twice more to produce a flattering scoreline, firing in from a tight angle off the far post, and then sealing his treble from Oyarzabal’s assist in the dying seconds.