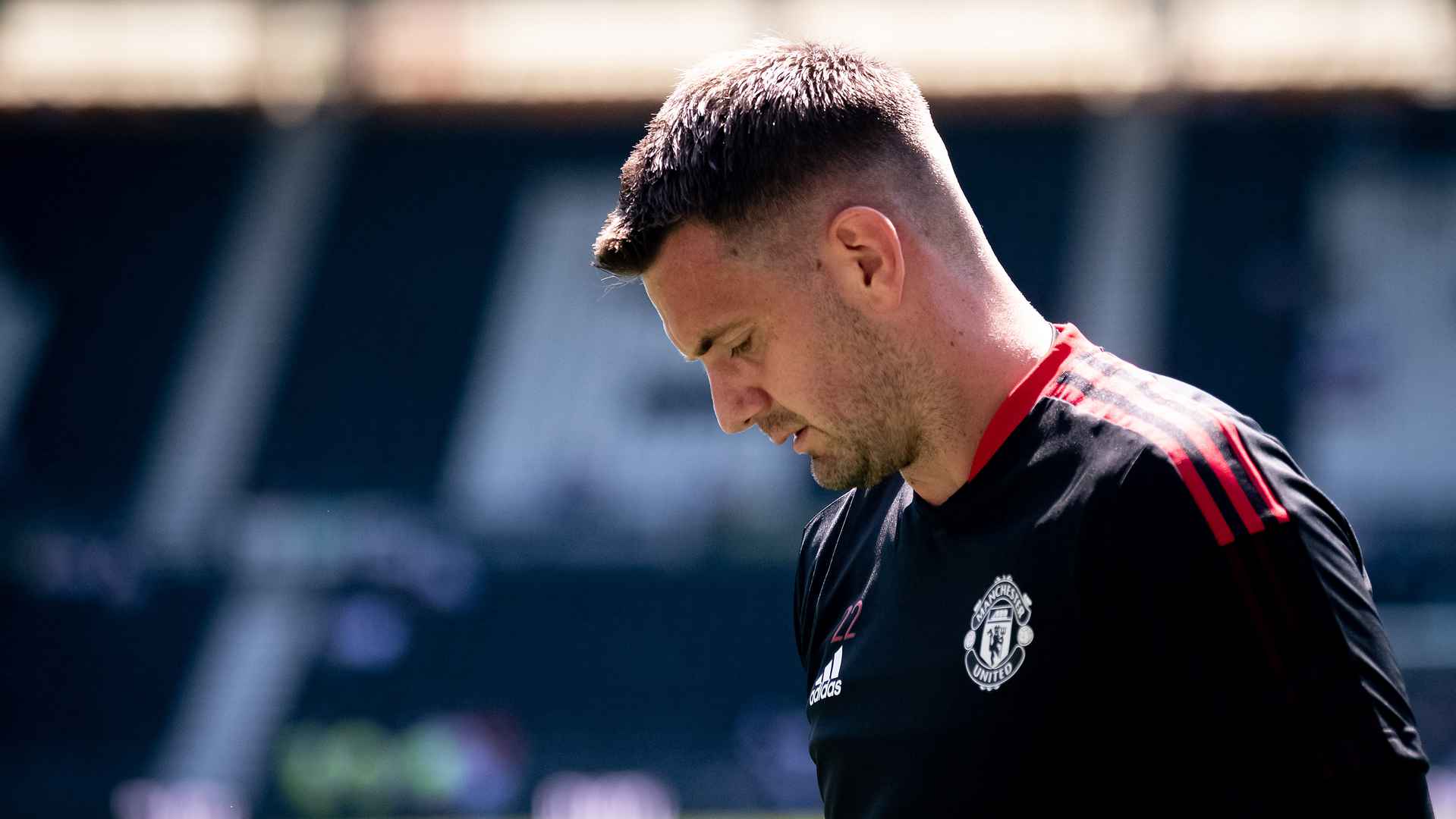 Describing his pre-season the stopper said: “It’s getting the body used to hitting the floor again, it’s usually pretty hard [at this time of year] as well so it takes a bit of getting used to – it can be a bit of a shock to the system.

“For me it was great to get started [after] seven weeks off. With the Euros, it was quite a long summer if you weren’t involved in it. So it was nice to get back out there, meet a few of the boys.

“Starting to get a good relationship with a few of the young boys which has been nice, [it’s] not always possible when you join up with the first team squad so that’s been good.”