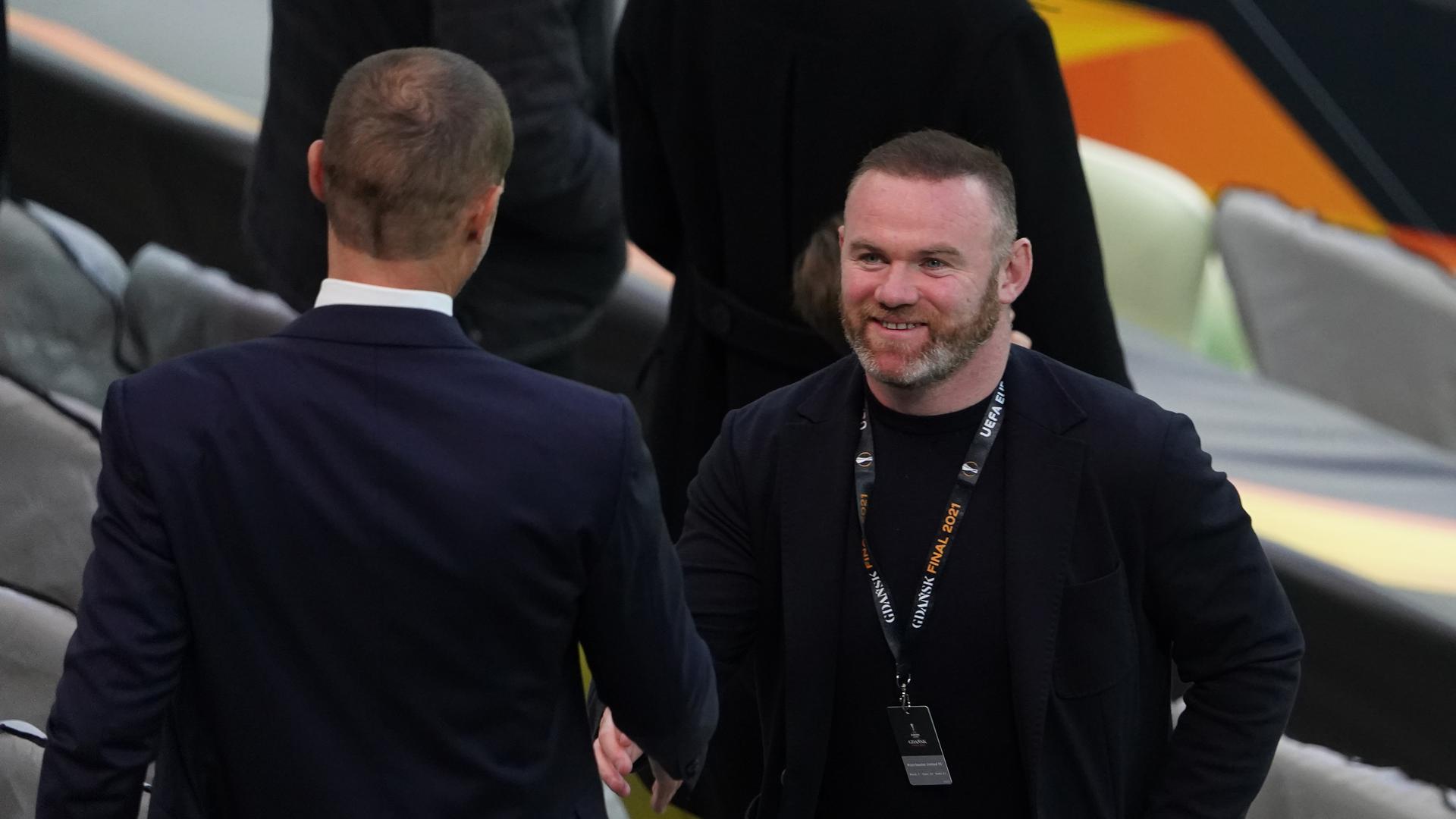 The Reds legend is, of course, the manager of the Championship outfit and, on Tuesday, it was revealed that we would kick off our 2021/22 preparations with a trip to Pride Park on 18 July.

Games with QPR, Brentford and Everton will follow, but a reunion with our all-time leading goalscorer for the first time since he announced his retirement as a player is clearly a date to look forward to.

The Rams secured their position in the second tier for the upcoming season with a dramatic 3-3 draw against Sheffield Wednesday last month and they should pose a good test for United’s players as we look to build fitness for the new campaign.