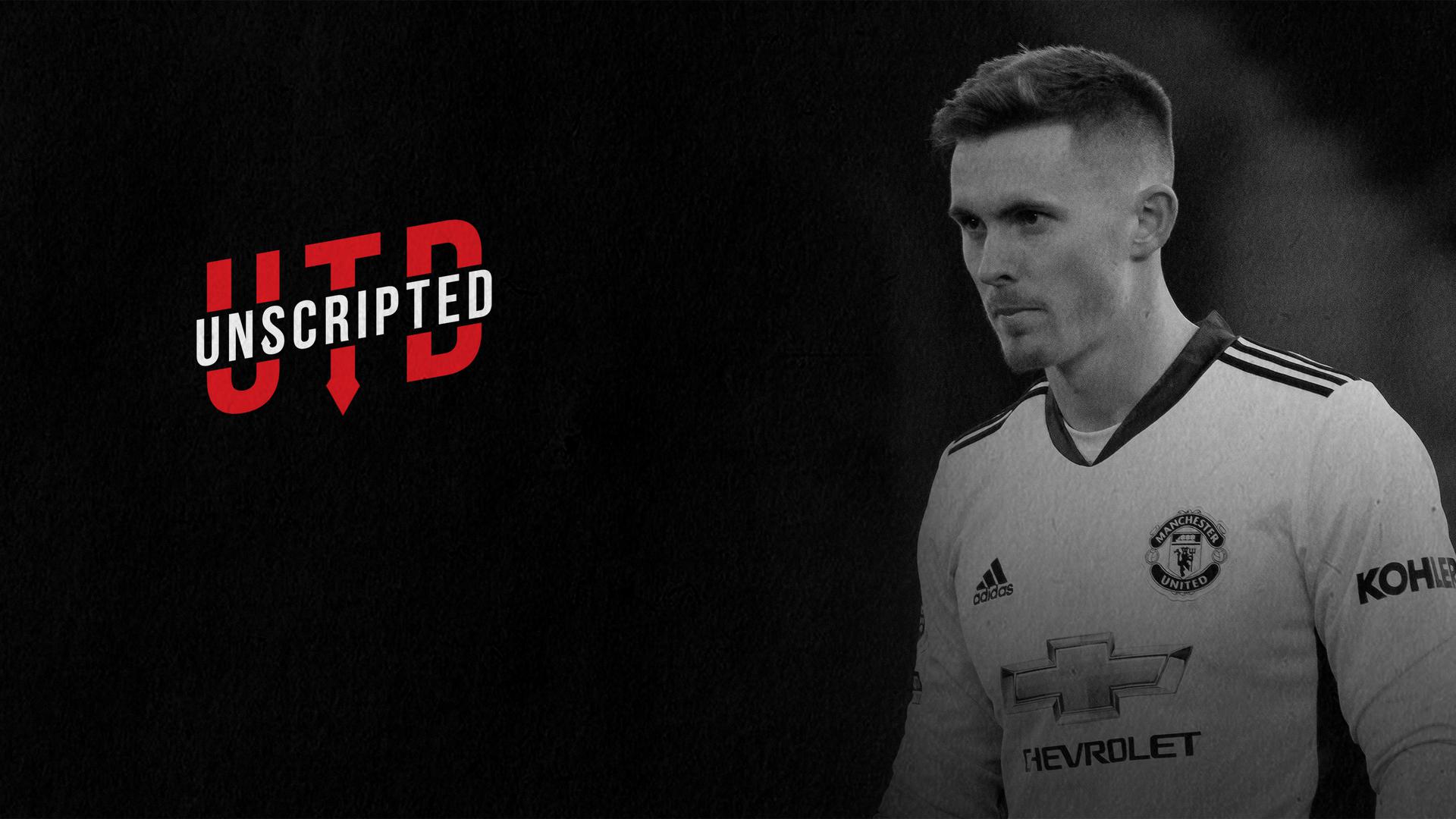 Listen, I’ve made so many mistakes. I used to make hundreds and as a goalkeeper unfortunately you do. Every goalkeeper’s done it throughout the years. The best, the worst, everyone, but I think it comes down to how much you push it to the side, brush it off and go again. At the end of the day, you’re in a job in an industry where it’s highly scrutinised but you’ve just got to enjoy the rough with the smooth. You can’t get too high, can’t get too low and you’ve just got to stay level-headed. From being a young boy, you build up that resilience for when it’s needed.

I’ll be honest with you: when I went to Stockport, it slapped me in the face and I thought: I don’t think I’m going to be able to make it in professional football. I don’t think I am. But then it was like… You need to man up, son. There’s no-one that’s going to help you at this stage. It’s all between the ears. Anyone can say what they want to say, but it’s got to come from yourself, from within. Deep down, I knew it was probably too early after an injury to go out there and play for Stockport, I’d had a week’s training after coming back from an operation on my knee. I realised: You’ve got to man up. I’ve made a couple of mistakes. I’m young, I’ve come back from an injury but there are no excuses. No-one cares, do they

I had to find a way within myself to believe and I think the six months there, plus probably the three or four months when I was at Grimsby on the bench, I think that’s when I started to believe. I don’t know where it came from, I don’t know whether a switch flicked, I don’t know what it was, I just felt like when I got my opportunity, I was going to take it and I was more ready for it. Maybe the Stockport one came too soon, but when I was at Grimsby, that was when it clicked, all my belief came and I started being able to jump higher, move quicker and I think that comes from maybe development of my body as well. I was always a late developer. When I was 14 years old and signed here, everybody was going: “He’s gonna be too small,” so I think that was where my mentality got to the stage where it’s at now. It’s just grown over the years as things have gone better and better.

If I think back and try to trace where my mentality really comes from, I think it’s my eldest brother. He was always so competitive. He’s five years above me but I always wanted to beat him at everything, whether it was fighting in the living room, whether it was football, whether it was golf… whatever it was, I wanted to beat him. My middle brother is brilliant. He gives up more. He didn’t have that competitive edge so much. I’ve always had it. Even at school I’d always be the annoying one that would be fuming if I lost. I always wanted to win. I’d always try to find a way to win – even if it was a little bit of cheating here and there! – because winning’s important.