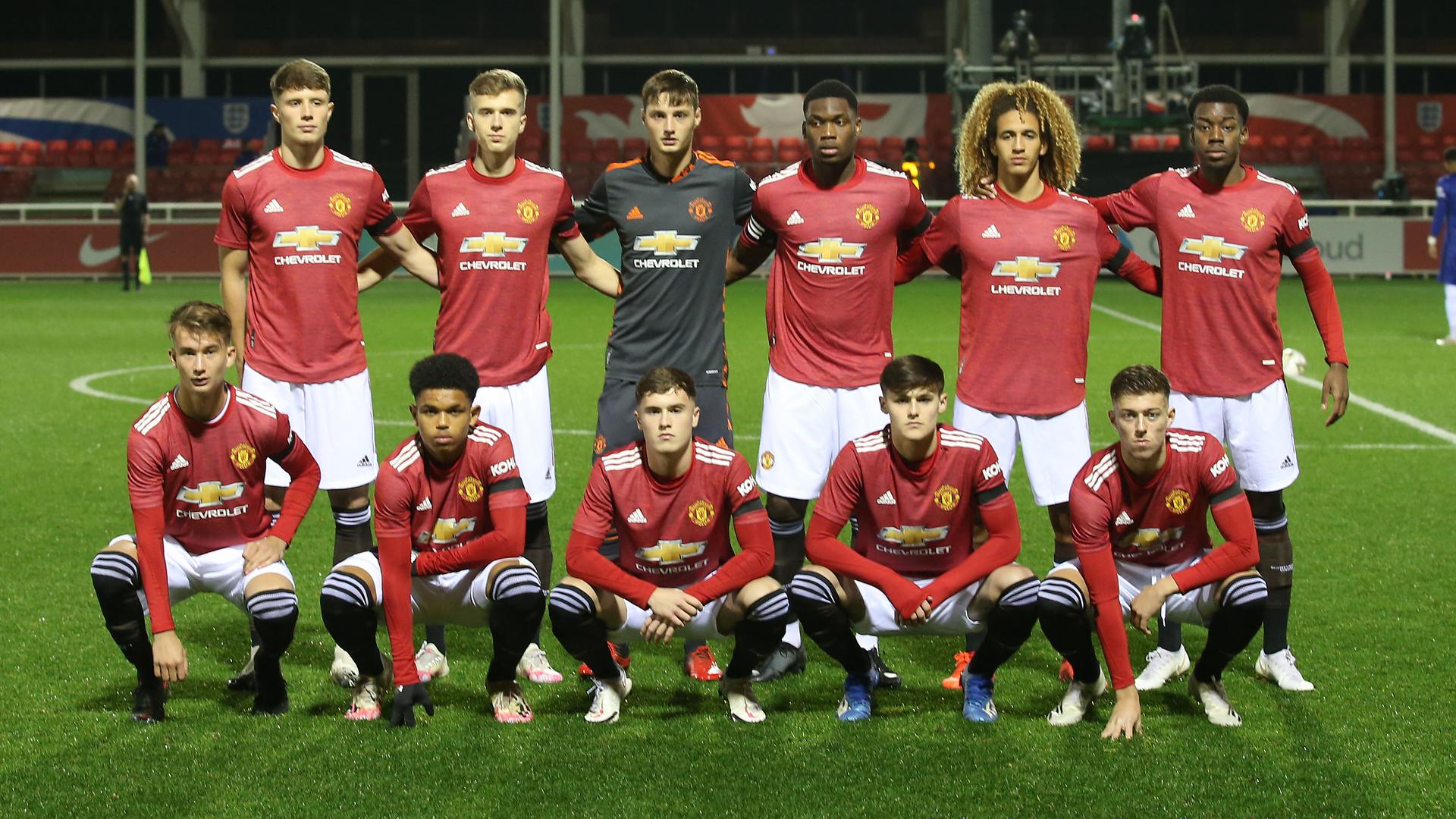 Providing more great insight into his role and the process that takes place behind the scenes at the Aon Training Complex, Parry revealed the ongoing discussions and explained that things can change very quickly in football.

“It is going to be massive, the loan market, this year because of finances at other clubs,” he told us.

“It’ll be the same, we’re talking to other clubs and, hopefully, the ideal way it works is we get all of the interest from different clubs in, look at them and sift through them to see the best fit for each player’s needs. It doesn’t always work like that, to be quite honest, especially late on when a player might only have one club interested and the choice then is just take it or leave it. But it is a really busy time and we’ve got about 60 clubs at the moment who have contacted us about various players, probably more than that actually, and that’s the task we’ve got between now and the end of July really.

“The added complication this year is a lot of the [first-team] lads will not be back so the manager will take some of the younger lads on the pre-season.”