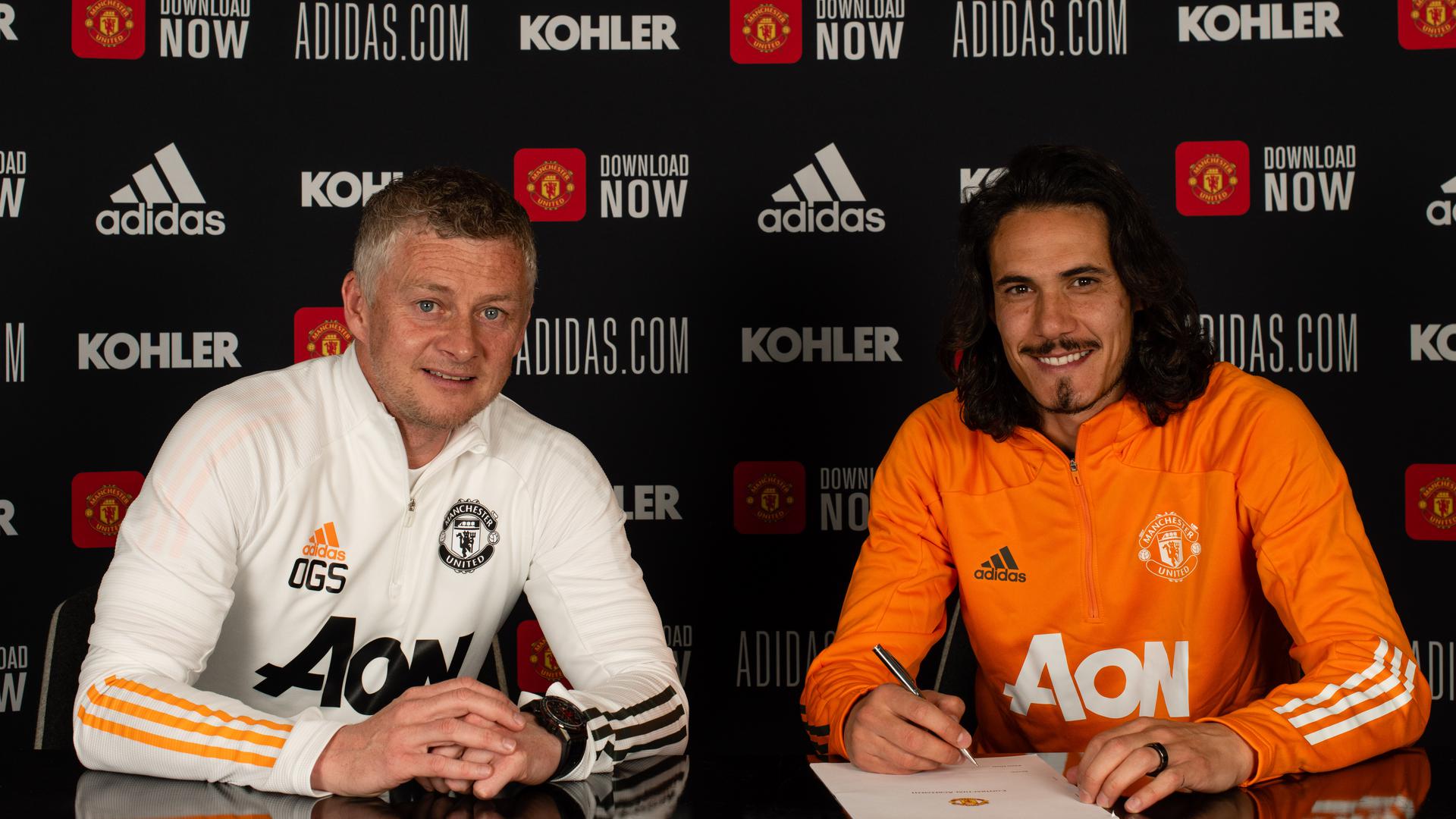 As for departures, a few players will bid farewell to United at the end of this month when their contracts expire. Included on our released list is goalkeeper Sergio Romero, who lifted the FA Cup, EFL Cup and Europa League during his time as a Red, and six Academy players. We’re hoping they can find exciting moves to continue their careers successfully elsewhere.

While the boss is clearly eager to bring in a couple of additions, he’ll also have the option to bolster his squad with players returning from loan moves. These include the likes of Ethan Laird, Teden Mengi, Di’Shon Bernard, Diogo Dalot, Andreas Pereira, Jesse Lingard, Dylan Levitt, Facundo Pellistri, James Garner and Tahith Chong.