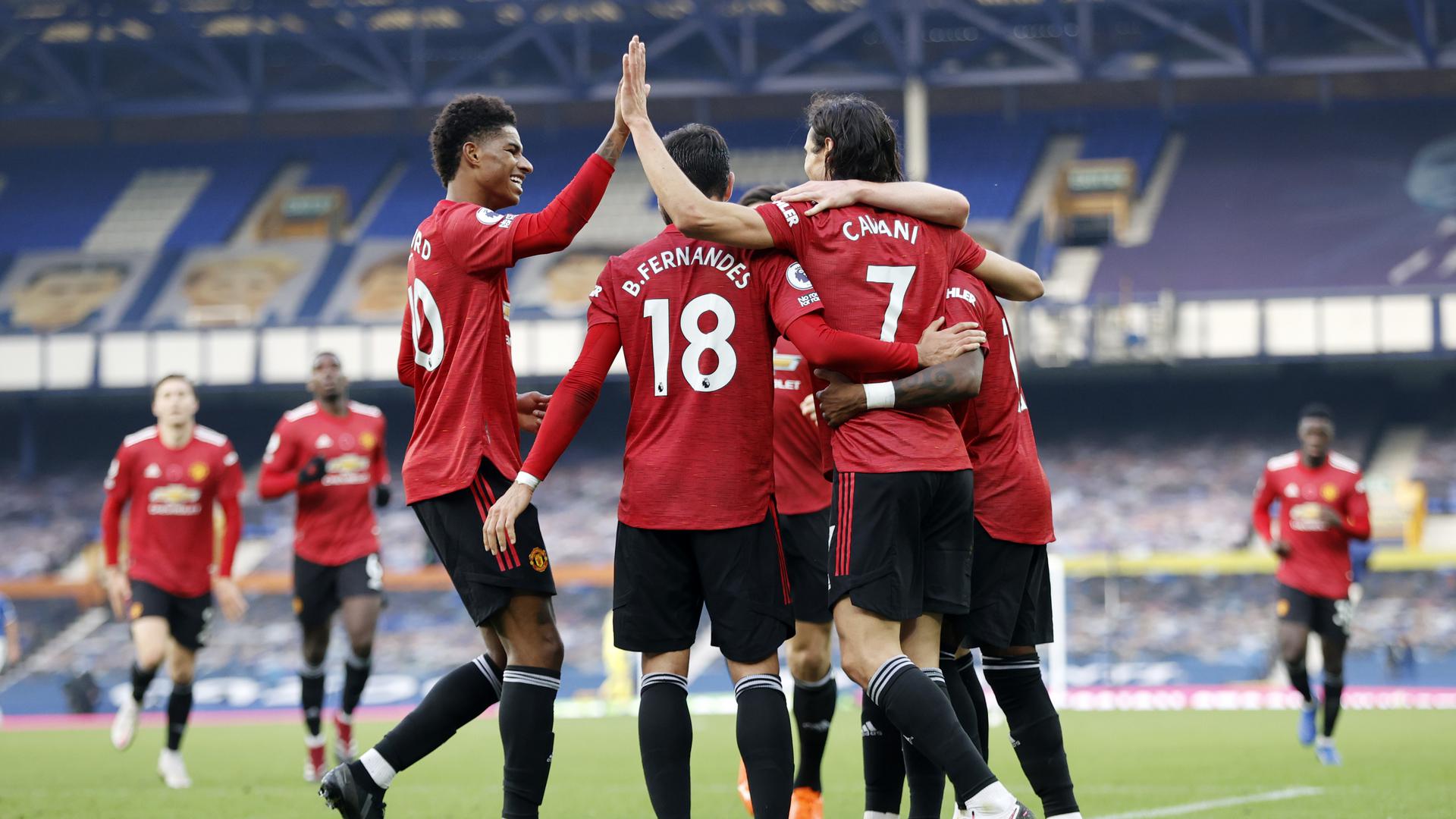 YOUNG PLAYER OF THE SEASON

This award, which was inaugurated last term when Trent-Alexander Arnold won, is given to the outstanding player aged 23 or younger in the Premier League. Marcus Rashford, who still qualifies having celebrated his 23rd birthday in October, registered the most goal involvements of any of the nominees, with 20 across his 37 top-flight appearances.

The polls for all the above awards will close at 18:00 BST this Thursday, 3 June, with the winners being announced on Saturday.