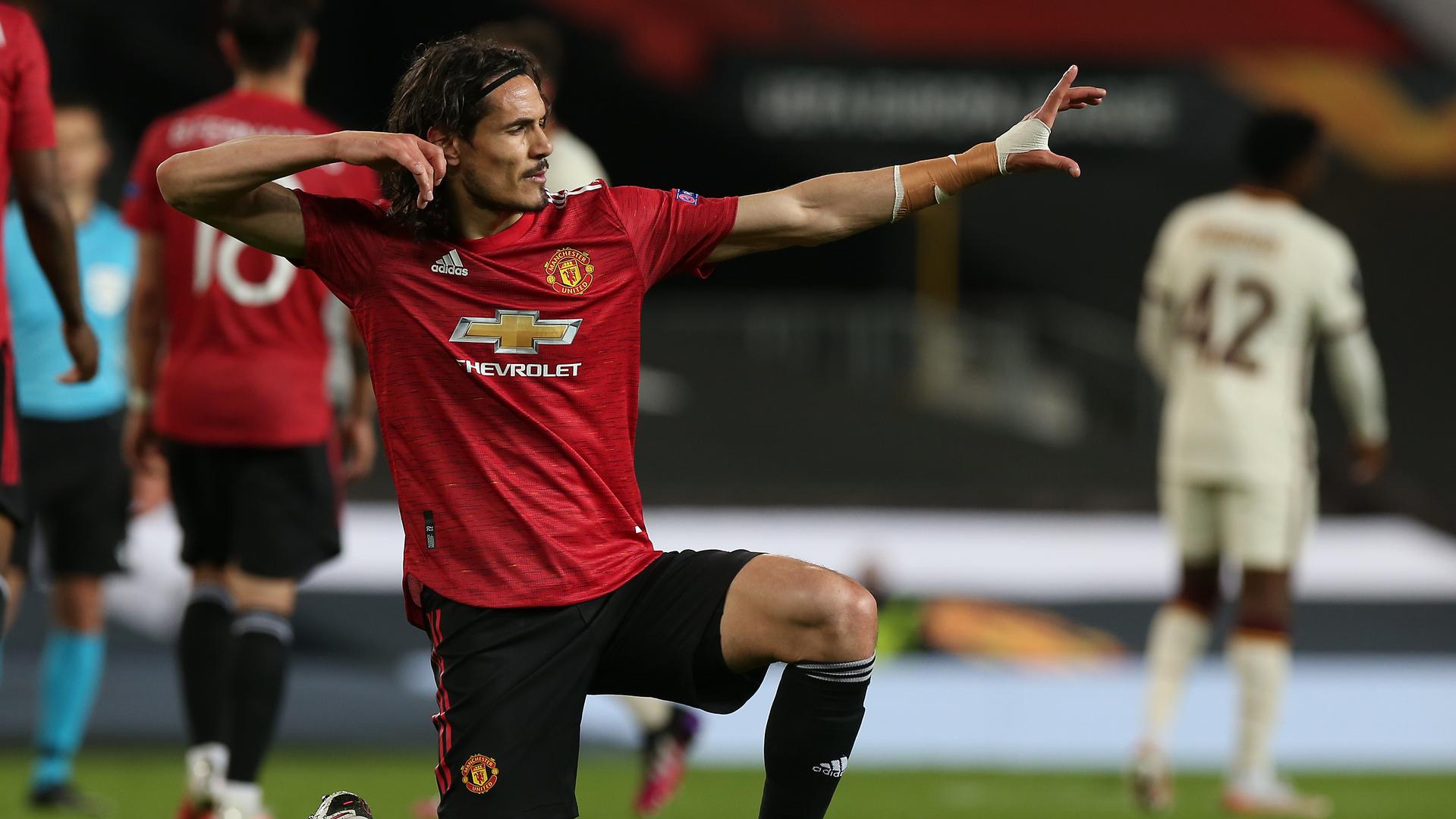 Edinson Cavani proved his class and quality for United as the season came to an end, with our no.7 scoring 10 times in his 11 appearances, including a couple of braces in our Europa League semi-finals against Roma.

It’s his performance in the 6-2 win over the Giallorossi at Old Trafford that you’ve selected as the best from last term.

United were trailing 2-1 at half-time, but the Uruguayan helped turn the game – and tie – on its head, curling in a delightful goal at the beginning of the second half before hammering home a rebound to put the Reds into the lead.