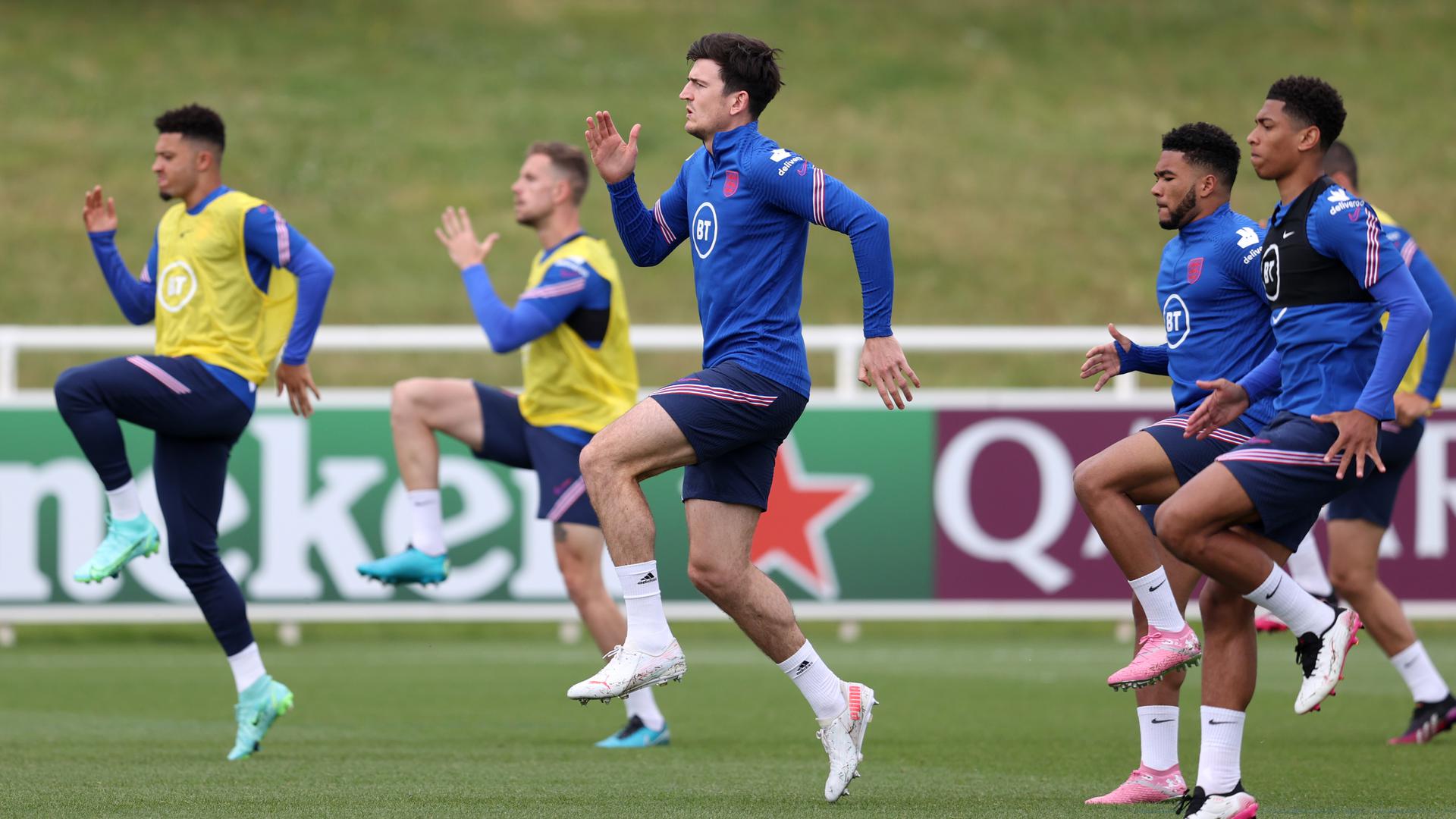 It has been rumoured that Harry could feature in the Three Lions’ final group match against Czech Republic, when qualification may have already been secured, although that has not been confirmed by manager Gareth Southgate or the England camp.

England are preparing for Friday night’s all-British clash with Scotland at Wembley Stadium and, while that will presumably come too soon for Maguire, United team-mates Luke Shaw and Marcus Rashford are both available for selection.