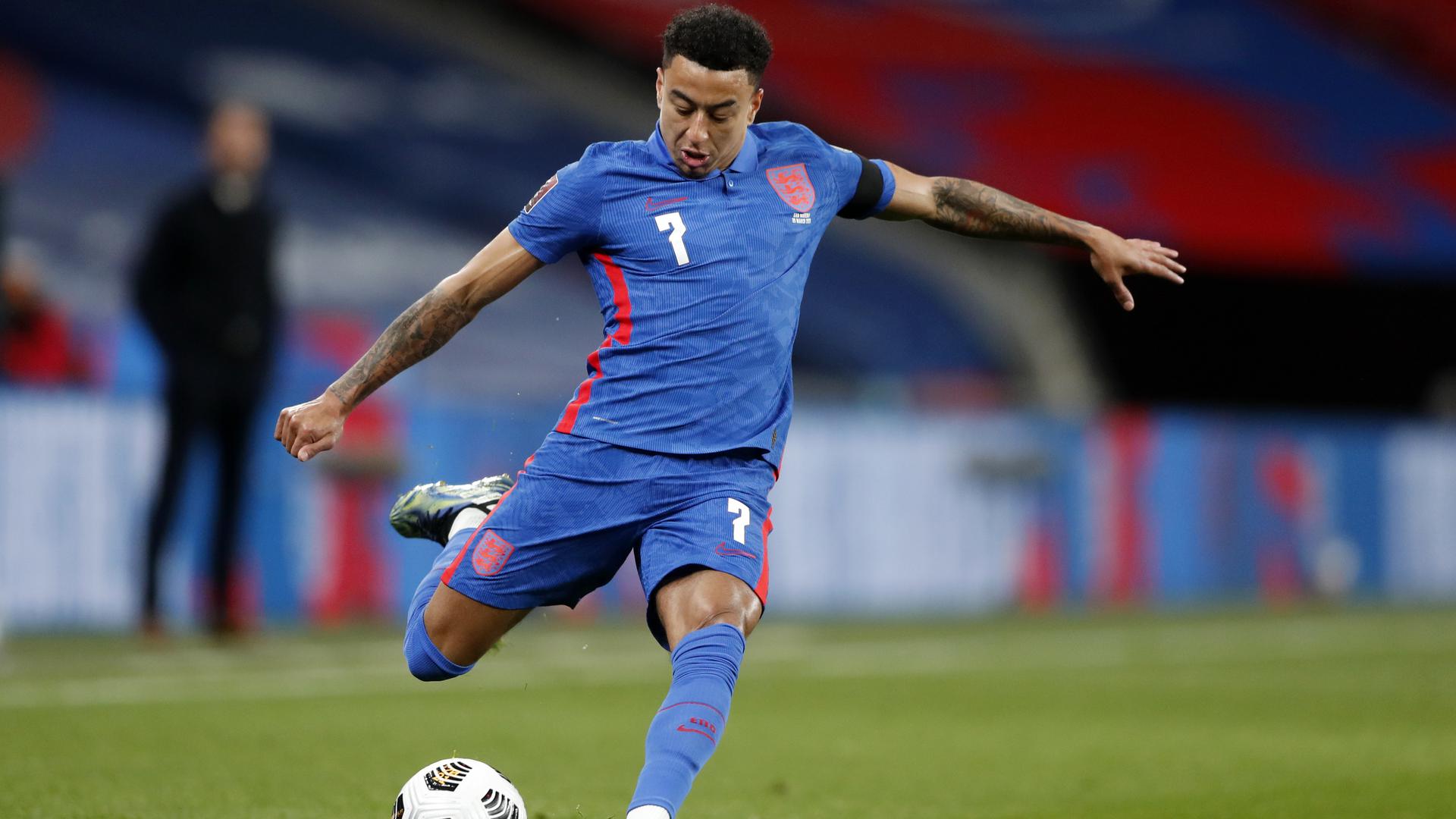 Lingard, who excelled while on loan with West Ham during the second half of the season and helped them to qualify for the Europa League, was one of seven players cut from Southgate’s preliminary selection on Tuesday.

But with the included players from Manchester United, Manchester City and Chelsea still unavailable after participating in last week’s European club finals, Lingard has remained with the national team and will be involved from kick-off in the friendly with Austria at Middlesbrough’s Riverside Stadium.

Speaking after the squad announcement, the England manager praised Jesse’s reliability and noted his positive past performances with his country – the 28-year-old was a starter on the run to the 2018 World Cup semi-finals.